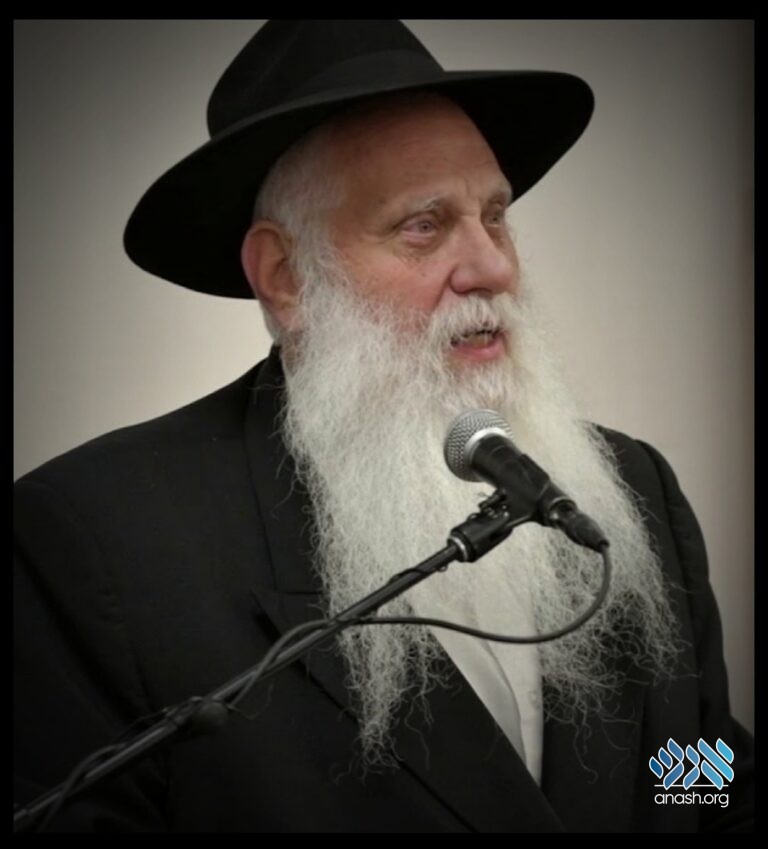 Harav Shimon Raichik, rov of the Lubavitcher community in Los Angeles, and a talmid chochom who was renowned for personifying a ‘chassidishe rov‘, passed away on Wednesday, Chof Kislev, 5782.

Harav Shimon Raichik, rov of the Lubavitcher community in Los Angeles, and a talmid chochom who was renowned for personifying a ‘chassidishe rov‘, passed away on Wednesday, Chof Kislev, 5782.

He was 68 years old, and passed away from complications of pneumonia.

A twin, Rabbi Raichik was born, in 1953, to the legendary Rabbi Shmuel Dovid and Rebbetzin Lea Raichik. His parents, who were Holocaust survivors, had headed to Los Angeles a few years prior at the direct instructions of the Rebbe Rayatz, and his son-in-law and future Rebbe, the “Ramash,” to build Jewish life on the West Coast.

The twins were preemies and their bris was pushed off. In the interim, Reb Shmuel Dovid asked the Rebbe what they should name them. “From Above they give the father and mother the idea of which name to give their children, as befits their soul,” the Rebbe wrote, “You should call the children whatever names you agree upon with your wife.” Thus, they named the twins Shimon, after Rabbi Raichik’s father, and Yosef Yitzchak (“Yossi”), after the Rebbe Rayatz.

The younger Rabbi Raichik was raised with the self-sacrifice his parents had for another Jew, just as for their personal mitzvah observance. To have kosher milk someone would have to go to the farm to oversee it. Kosher cheese was unavailable, and the Raichik children simply grew up without it.

Rabbi Raichik would tell how his mother kosher the chickens herself, even when the butcher offered to do it for her. When he saw beef for the first time, he asked “why the chicken was so dirty.” He had simply never seen it before.

At age 11, when Rabbi Raichik went to New York, he beheld kosher cheeses, chocolate, pizza, and hamburgers, foods that didn’t exist at all in Los Angeles. “It was quite a revelation,” he would later say.

Fred Schwartzman, who lost his faith during the Holocaust, visited the Raichik home, he felt it beginning to return. He called his visit to their home a “great present.” He wrote that to hear the way the Raichik children said the blessing on the fruit brought back many memories from his childhood. “It was bringing G-d back to my heart,” he wrote at the time.

He was deeply influenced that despite his father constant running around to do a favor for another Jew, he said that he had no memory of his father going to bed. “If I awoke in the middle of the night,” Rabbi Raichik later said, “I would find him at the table, learning.”

He said that he learned what it means to give up of your person needs from another from his parents. Rabbi Raichik recalled that many times on Pesach, the family would have to ration the matzah during the last few days of because the elder Rabbi Raichik had given so much away.

In 1970 he learned at the Lubavitch yeshivah in Montreal, and from there was sent with a group of talmidim hashluchim to Melbourne, Australia.

In 1981 Rabbi Shimon and his wife, Rebbetzin Chana Lieba (nee Gansburg), moved back to Los Angeles from New York to assist his father. Father and son worked together for close to two decades, during which time Rabbi Raichik had ample opportunity to observe his father’s extraordinary dedication and to benefit from his wisdom.

After teaching at the yeshivah Ohr Elchonon Chabad, as the Chabad community in Los Angeles grew, Rabbi Raichik become the rabbi off the Levi Yitzchok shul in the La Brea neighborhood. Together with the unforgettable businessman Mr. Berel Weiss, he built a flourishing community, where kindness and Torah study are at its center.

Rabbi Raichik was universally known and respected as a talmid chochom, and he received sha’alos from Lubavitcher Chassidim across the globe. In California, he stood at the forefront of the wider Jewish community, leading the way in issues of kashrus and other topics that arose.

Rabbi Raichik had a particular love for the laws of Shabbos, and authored a book on it, which he was finishing off for publication.

While he understood the challenges of the day, Rabbi Raichik did not take the approach to admonish those he thought were veering from the path, but instead tried to inspire them with stories, anecdotes and love. In this vine, he worked for many years on a book about his father, which he felt would inspire a new generation of young Jews.

Over the years, even if there were personal reservations about the person, he would place his personal ego on the side and make every effort to help them. Even if he felt that there was something that he did not like, he tried to amicably deal with the issue and not step on anyone’s toes.

Rabbi Raichik was renowned for personifying a ‘chassidisher rov’, with his wisdom, deep knowledge and scholarship matched only by his wit, warmth and care for each member of the Chabad community in Los Angeles and beyond.

He was predeceased by his twin brother Rabbi Yossi Raichik a”h, Director of Chabad’s Children of Chernobyl.