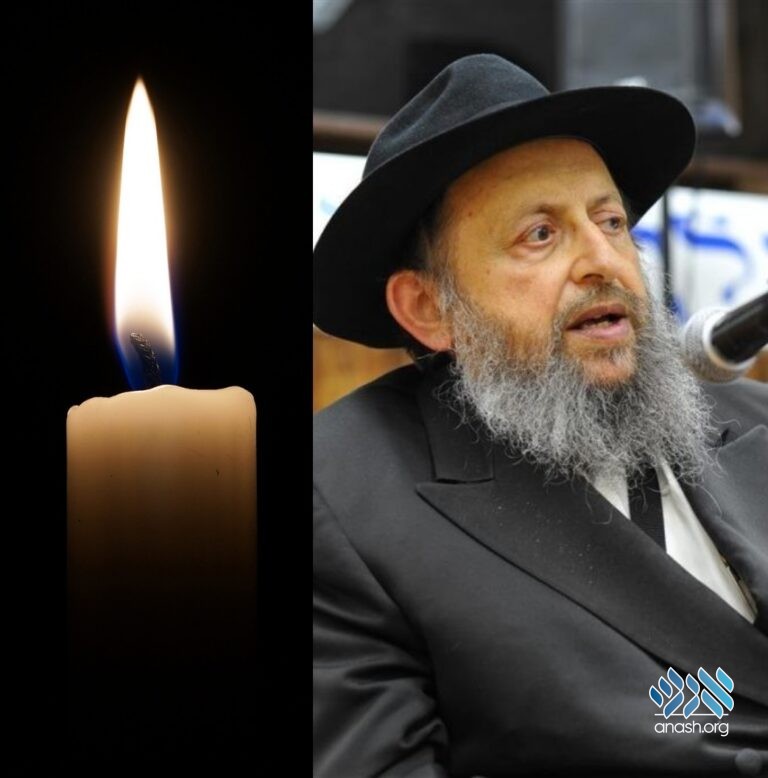 Rabbi Shalom Jacobson, who served as a member of Vaad L’Hafotzas Sichos which published the Rebbe’s sichos, and served as a mashpia in Crown Heights, passed away on Tuesday, 18 Av. Levaya will take place on Wednesday.

Rabbi Shalom Jacobson, who served as a member of Vaad L’Hafotzas Sichos which printed the Rebbe’s sichos, and served as a mashpia in Crown Heights, passed away on Tuesday, 18 Av, 5781.

Shalom was born to Simon and Frieda Yaakovshvili in the Poking DP camp in Germany. As a teenager, his father had learned in the original Tomchei Tmimim in Lubavitch. After his marriage, he was arrested by the KGB for spreading Yiddishkeit and was exiled to Siberia. During the ‘Great Escape’ of Lubavitcher Chassidim to Poland after WWII, he escaped with his family, and was placed in the DP camp with the other chassidim, and it was there Shalom was born.

Following the family’s move to the USA, Shalom became involved with Vaad L’hafotzas Sichos, which had been created by Reb Bentche Shemtov to prepare, publish and distribute the Rebbe’s sichos.

In 5733, he married Faigel Springer in Eretz Yisroel. At the farbrengen on the Shabbos before the wedding, the Rebbe called Shalom up, and gave him a bottle of mashke, asking him to deliver it to Israeli President Zalman Shazar during a farbrengen marking his birthday in Yerushalayim. Ahead of the wedding, the Rebbe edited sichos in advance to be ready for the time that Rabbi Jacobson would be in Eretz Yisroel.

Over the next decades, Rabbi Jacoboson served as a member of Vaad L’hafotzas Sichos, and as a member of Otzar Hachassidim which prepared works of Chassidus for publication. When the Rebbe began encouraging the printing of Tanya in every location where Yidden live, Rabbi Jacobson took an active role in the printings, and was appointed to assign a number to each Tanya printed.

In recent years, Rabbi Jacobson served as the mashpia in the Ahavas Moshe Shul in Crown Heights, and gave a set shiur in the shul at 770 Lefferts.