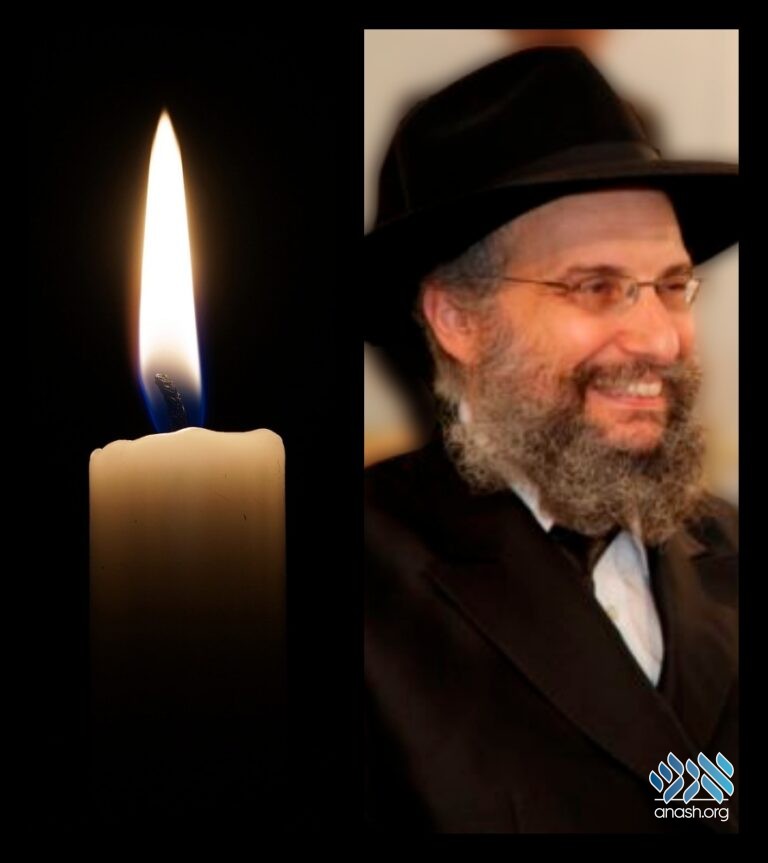 Rabbi Schneur Zalman Blumenfeld, Head Shliach to Peru, and director of Chabad of Lima, passed away on Friday night as thousands of shluchim gathered for the Kinus Hashluchim in New York.

Rabbi Schneur Zalman Blumenfeld, Head Shliach to Peru, and director of Chabad of Lima, passed away on Friday night, 24 Cheshvan, 5781, as thousands of shluchim gathered for the Kinus Hashluchim in New York.

Rabbi Blumenfeld was born in Brazil to his parents Rabbi Yerachmiel and Mrs. Alte Dvora Blumenfeld, where his father served as the Chief Rabbi and Shliach to Rio’s Jewish community.

In his youth, he learned in the Machane Yisroel Chabad Yeshiva in Petrópolis, Brazil, and in 5743, he was sent as part of the second group of talmidim hashluchim to the yeshiva in Casablanca, Morocco, which had been established by the Rebbe three years previously.

Following his marriage, he moved with his wife to Lima, the capital city of Peru, where he established a Chabad House for the local Jews and the many tourists that pass through the country. Over the next three and a half decades, Rabbi Blumenfeld would go on to help countless Yidden by arranging Shabbos meals for tourists, large Pesach sedorim and Yom Tov meals, relief after natural disasters, and with organizing Jewish programming in a country that is nearly a desert in anything related to Yiddishkeit.

Rabbi Blumenfeld was known as a true example of a chassidisher shliach, and despite his distance from any established Jewish community, he did not compromise on a single iota of hidur mitzvah or a minhag. He even established a kosher bakery in Lima, to allow locals and guests to enjoy fresh bread and pastries at the highest level of kashrus.

Levaya and kevura will be held in Lima, Peru, on Monday.