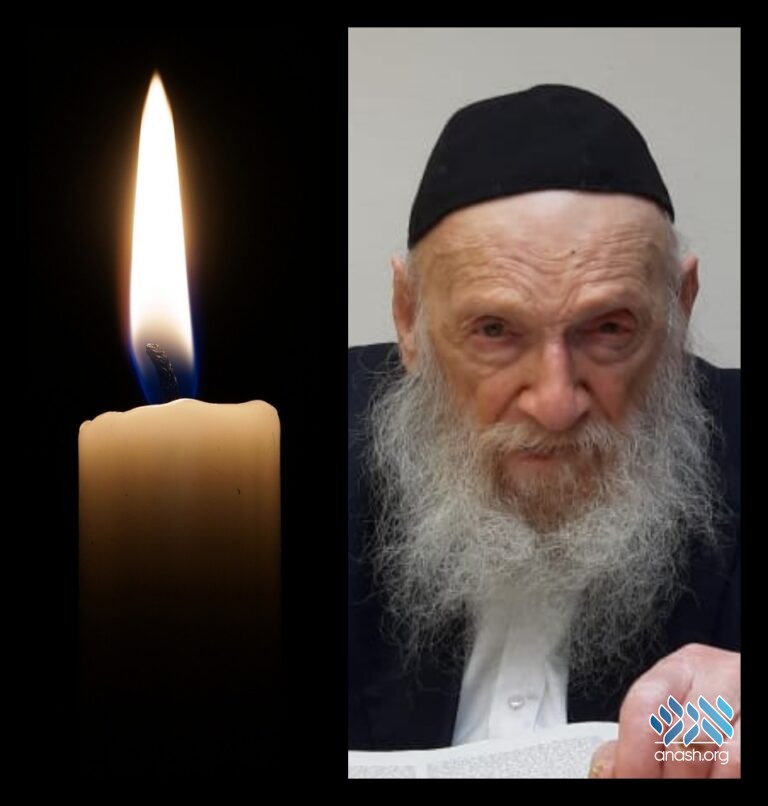 Rabbi Nochum Avraham Jakubowicz, a revered elderly chossid from Antwerp, Belgium, who was respected as a talmid chochom and a genuine chassidishe yid, passed away on Sunday, 18 Cheshvan.

Rabbi Nochum Avraham Jakubowicz, a revered elderly chossid from Antwerp, Belgium, who was respected as a talmid chochom and a genuine chassidishe yid, passed away on Sunday, 18 Cheshvan, 5782.

Rabbi Jakubowicz, who was fondly known “Reb Nochum”, was born on the 9th of Tammuz 5686/21 June 1926, to Rabbi Shimon and Breindel Uhr. When he was a year old, his parents moved to Antwerp, Belgium.

During WWII, as the Nazis neared Belgium, the Uhrr family escaped with many other towards France. As the refugees moved from one town to the next, Nochum’s father arranged for him to learn in the yeshiva headed by Rabbi Shneur Zalman Schneerson, a cousin of the Rebbe. It was in that yeshiva that he had his first encounter with Chabad Chassidus, an experience that would go on to change his life.

In 5707, when the Rebbe visited Paris, France, Nochum was still studying there, and merited to spend many hours in the Rebbe’s company. For decades afterwards, he would recount the farbrengens and encounters he had with the Rebbe during that visit.

A number of years later, he moved back to Antwerp, where he lived until his passing. He was widely respected among all segments of the frum community for being a talmid chochom and a genuine chassidishe yid.