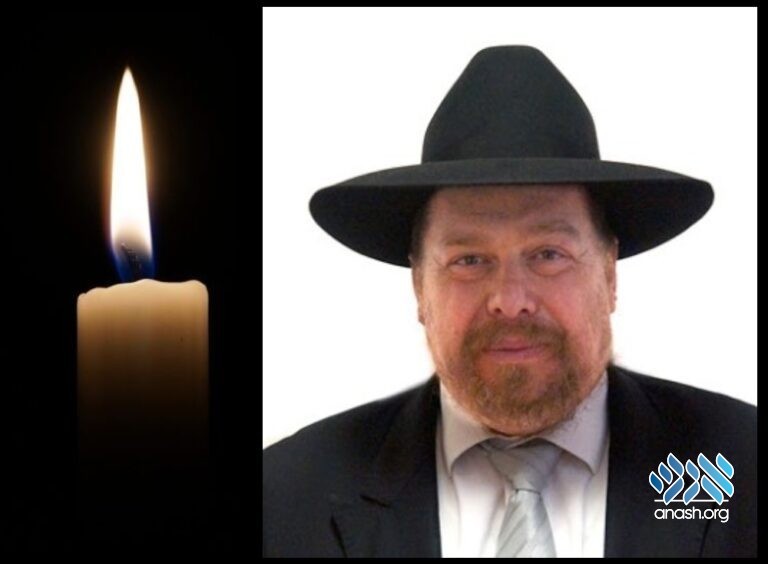 R’ Nachum was born in Tashkent in 1971 to his parents Rabbi Levi and Malka Pressman. When he was three and a half months old, his family immigrated to Eretz Yisroel and settled in Nachlas Har Chabad.

After his marriage to Michal Bostomski, the couple moved on Shlichus to Potsdam, Germany where they established a Chabad center and educational institutions for the local Jewish community.

During the Kinus Hashluchim this year, his community celebrated the groundbreaking for a beautiful new Chabad center near the city’s Parliament.

Around 3 months ago, he suffered a severe stroke and has been in a coma in hospitals in Germany and Eretz Yisroel.

He is survived by his wife, Michal, and children, Miriam Sudak – London, UK, Menachem Mendel, Avraham, and Chaya Mushka.

The levaya will take place today in Eretz Yisroel.