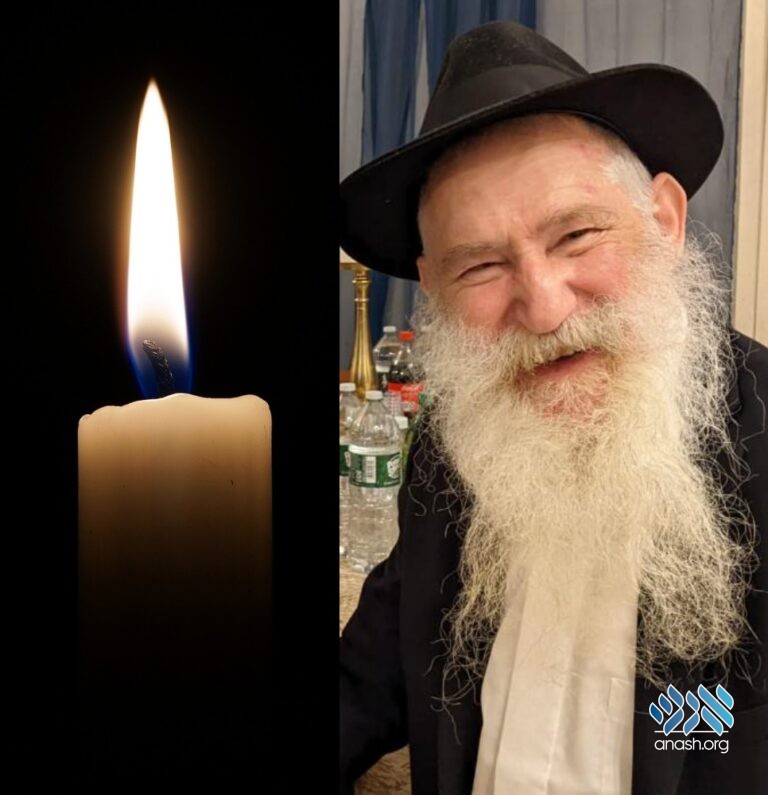 Rabbi Mendel Okunov, who grew up in the Soviet Union, keeping mitzvos with great mesiras nefesh, and went on to be a major force in the F.R.E.E. organization, passed away on Wednesday, Ta’anis Esther.

Rabbi Mendel Okunov, who grew up in the Soviet Union, keeping mitzvos with great mesiras nefesh, and went on to be a major force in the F.R.E.E. organization, passed away on Wednesday, 13 Adar II – Ta’anis Esther, 5782.

Mendel was born and grew up in the Soviet Union, keeping Torah and mitzvos with great mesiras nefesh while hiding from the KGB.

After his arrival in the USA, Reb Mendel, as he was affectionately known by his his friends and talmidim, devoted his life to the Rebbe’s Shlichus. He directed Yeshivas Ohel Dovid and Camp Gan Yisroel under the F.R.E.E organization, showing thousands of students the warmth and light of Yiddishkeit. Many of his students went on to establish beautiful frum families, among them anash and shluchim of the Rebbe.

Reb Mendel lived by example, showing all the ways of Chassidus, the embodiment of what it means to be a chosid. Reb Mendel showed tremendous love to all and was dearly loved by all who knew him.

Just recently, Reb Mendel celebrated his 70th birthday and many of his students from over the years attended a large farbrengen in his honor. Many of them shared emotionally how Reb Mendel changed their life.

He is also survived by his siblings Rabbi Meir Okunov and Rabbi Tzvi Hirsh Okunov and sister Mrs. Ita Altein.