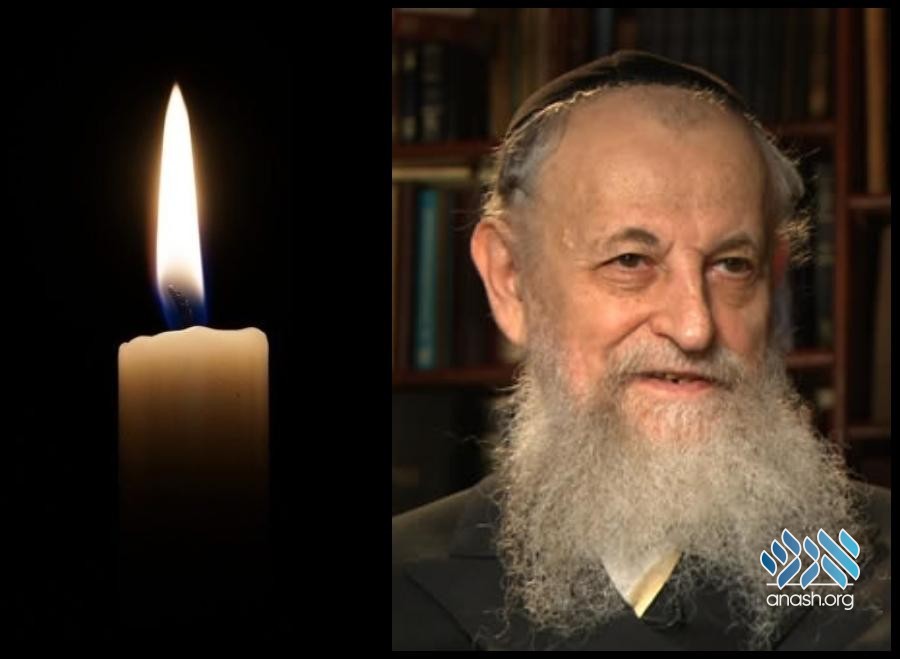 Rabbi Hershel Feigelstock, a shliach and educator in Montreal for over 4 decades, passed away on Wednesday, 9 Kislev, 5781.

Rabbi Hershel Feigelstock, a shliach and educator in Montreal for over 40 years, passed away on Wednesday, 9 Kislev, 5781.

Rabbi Feigelstock, grew up in the pre-war Vienna Orthodox community, which was very traditional and very learned—but decidedly non-Chassidic—following the traditions of the Chatam Sofer.

His father was a learned businessman who made sure to teach Torah every morning and every evening, and who lectured for several hours every Shabbos.

“My father arranged that our group should visit in the hotel where the Previous Rebbe was staying—the Jewish-owned Hotel Continental on Praterstrasse. We boys stood in a semi-circle around the Rebbe’s table. One by one, we walked by his seat and kissed his hand. He then spoke to us lovingly, with such care and devotion,” he said.

When WWII began, his family escaped to Budapest. Later, his father insisted he travel with his brother to England, away from continental Europe. There studied in a yeshivah with other refugees.

In 5700 [1940], we were arrested and placed in an internment camp since as Austrian nationals, we were viewed as enemies. Eventually, we were transferred to camps in Canada and ultimately released.

Once in Canada, his first stop was at the newly established Chabad yeshivah in Montreal. There they were warmly welcomed by the nine young war refugees who had recently come to Canada from Poland by way of Japan and China.

In 1949 he married Sara Esther Feigelstock (nee Winter) who lived then Pittsburgh PA. After their marrige the couple moved to Montreal where they served as Shluchim for over 40 years.

He is also survived by his brother Rabbi Yitzchak Feigelstock of Long Beach.

He is predeceased by his wife Sara Feigelstock, and son Menachem Mendel Feigelstock.