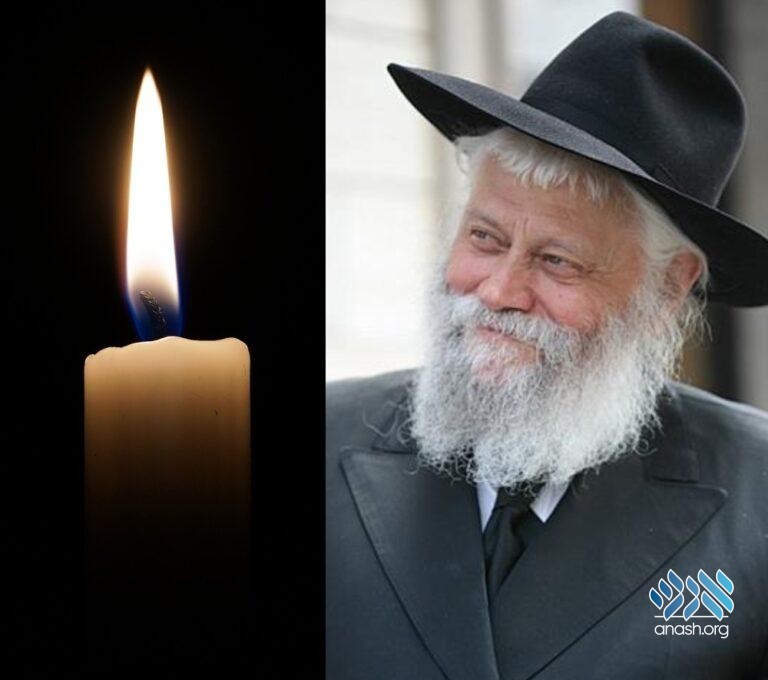 Rabbi Garelik was born on 8 Iyar, 5692, to his parents Rabbi Chaim Meir and Rivkah Leah Garelik who served as the shluchim of the Frierdiker Rebbe to spread Yiddishkeit in far-flung villages in USSR. He spent his childhood years in the Soviet Union, where he learned in underground yeshivos.

In 5709, his family moved to Eretz Yisroel, settling in Kfar Chabad. Gershon Mendel continued his studies there, first in the Achei Tmimim Yeshiva in Tel Aviv, and afterwards in Tomchei Tmimim in Lod.

In Sivan of 5715, he traveled to New York to be in the presence of the Rebbe, and spent a number of years studying in the central Tomchei Tmimim in 770. During those years, he studied for and received smicha from Rabbi Yisroel Yitzchok Piekarski.

On Daled Tammuz 5718, he married his wife Basya, daughter of R’ Sholom Posner. The Rebbe was messader kiddushin by the chassuna, which took place in front of 770.

Less than half a year later, in Kislev of 5719, the young couple were sent on shlichus to Milan, Italy. The Rebbe himself came out to escort them as they embarked on their journey. A few days later, by the Rebbe’s Yud Tes Kislev farbrengen, the Rebbe asked that one of Rabbi Garelik’s relatives say l’chaim on his behalf. During the following months, the Rebbe mentioned the couple a number of times by farbrengens.

Rabbi Garelik served as the Rebbe’s shliach to Milan for 61 years. During that time he built a empire of shlichus in Italy, establishing tens of mosdos and bringing thousands back to Yiddishkeit.

Levaya and Shiva information will be posted when available.