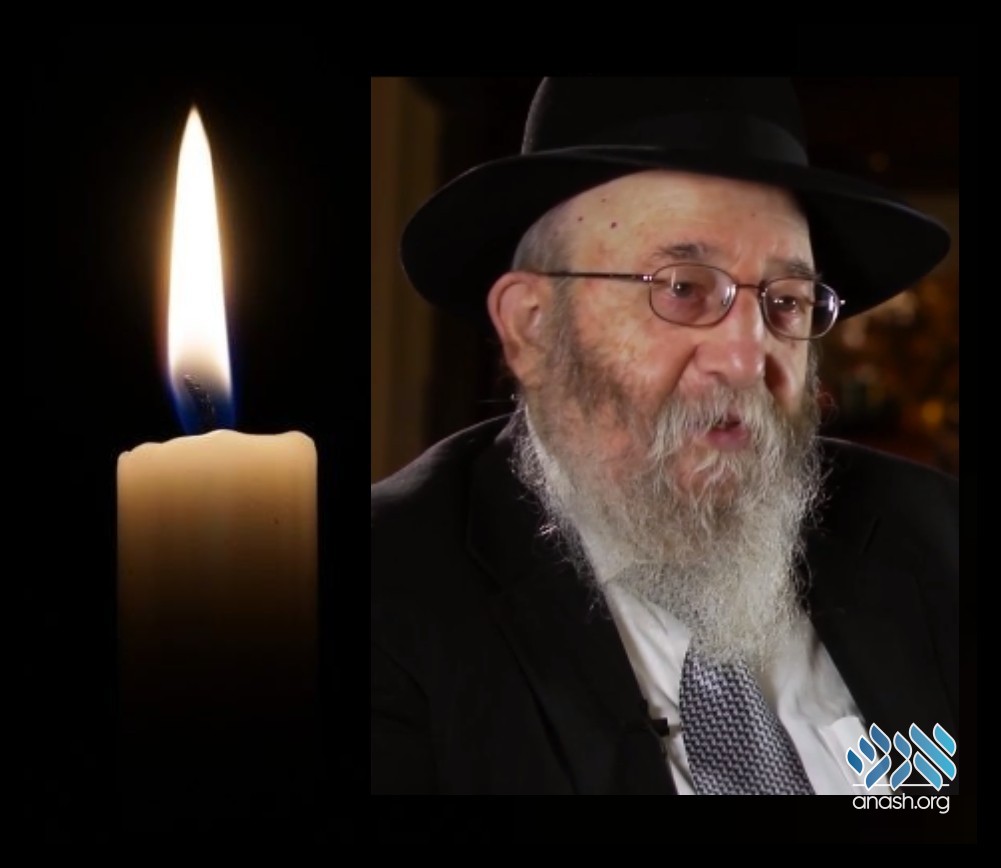 Rabbi Ephraim Rosenblum, who served as a teacher and principal at Yeshiva Schools in Pittsburgh for over fifty years, passed away on Monday, 3 Tishrei.

Rabbi Ephraim Rosenblum, who served as a teacher and principal at Yeshiva Schools in Pittsburgh for over fifty years, passed away on Monday, 3 Tishrei, 5781.

Rabbi Rosenblum was born in 1935 in Montreal, Canada. As a youngster, he went to a Jewish school where the practice was to take off one’s yarmulke for secular studies. After school he attended a Lubavitch afternoon school, and in the summers also a Lubavitch camp.

Later, when the Lubavitch school became an all-day yeshivah, Rabbi Rosenblum started learning there full-time. In 1948, after his bar mitzvah, he left Montreal to learn at Yeshiva Torah Vodaas in New York.

While in New York, he began attending the Rebbe’s farbrengens, and in 1951, at the age of 16, he had his first yechidus.

About a year later, his parents were pushing him to leave yeshivah and go to college. Not wanting to leave yeshiva, he told his parents that he would go to college only if the Rebbe said he should go. He then went into a second yechidus, where the Rebbe told him “Until age twenty, you should not go [to college].” When Ephraim asked “And when I’m twenty, should I go?” the Rebbe responded, “By then the Moshiach might come and redeem all the Jews, and you’ll be included with them. So why to worry what’s going to be when you’re twenty years old?”

In 1953, he spent Simchas Torah with his sister, who earlier that year had married a Lubavitcher chassid. Just after Simchas Torah, in an audience with the Rebbe, the Rebbe asked his sister about Ephraim. He said to her, “Have all your guests already left? Has your brother already gone back?”

When she came home, she told him, “The Rebbe wants you to learn in the Chabad yeshivah.”

“That night, Motzei Shabbos, I couldn’t sleep,” Rabbi Rosenblum recalled in an interview with JEM. “I also couldn’t sleep on Sunday night or Monday night, and then I decided I had to see the Rebbe. So Tuesday night I got an appointment.”

“From that point on, I became a chassid—totally connected to the Rebbe,” he said.

In 1964, he was involved in a car accident together with other bochurim while traveling on Merkos Shlichus and was rendered unconscious. The Shabbos following the accident, the Rebbe spoke about the bochurim and gave them a bracha for a complete recovery.

After he recovered and returned to New York the Rebbe called him in to yechidus. When he entered the Rebbe’s room, the Rebbe said “I just want to ask you how you are.”

“This is how the Rebbe looked after his chassidim,” Rabbi Rosenblum said.

In 1961, he married his wife Miriam and shortly thereafter moved to Pittsburgh, where he served as a teacher and principal in Yeshiva Schools for over five decades.

Please note that some of the siblings do not know yet and should not be notified.

The levaya will pass by 770 Eastern Parkway on Tuesday, 1:00 PM on the way to burial at the Old Montefiore Cemetery in Queens.