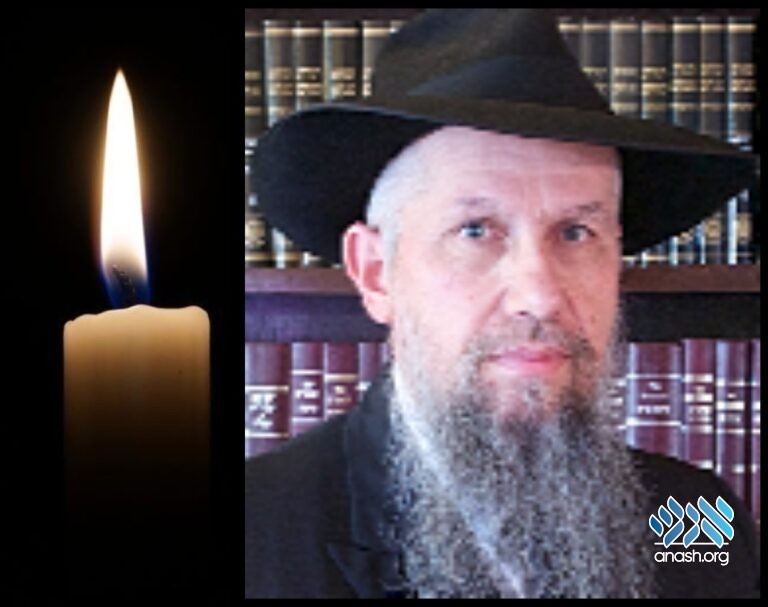 Rabbi DuBrow founded The Five Gates Society and The College of Torahpractic Medicine, created the Soulmaps Personality test based on Kabbalah and Chassidus, (can be found on www.fivegates.org), and authored two books on Kosher Health and Fitness.

He dedicated his life to the study of Torah and Chassidus and its application to daily life with a focus on Health, both Spiritual and Physical.

A prolific speaker and Master Educator, Rabbi DuBrow is known for his tireless effort to help and inspire individuals to live healthier more spiritual lives.

After becoming observant in college, had a yechidus with the Rebbe where he asked the Rebbe about marrying a young woman he had befriended in college. In an unusually long yechidus, he received the answer to his question, as well as advice on the basics of a Jewish marriage.

Shortly before his passing, Rabbi DuBrow completed and received his Doctorate in Psychology.

Shiva will be held at the hike of the DuBrows in Los Angeles, 1518 S. Durango Ave, Los Angeles California 90035.