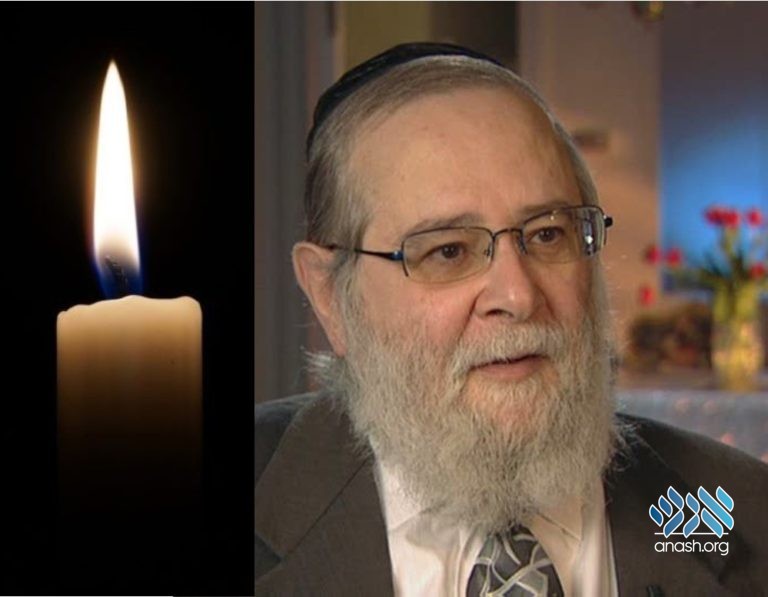 He merited that the Rebbe served as kvater by his bris when the Rebbe and Rebbetzin lived in Paris.

Later, the Hebers managed to leave France and settle in Crown Heights, where they were one of the few Lubavitcher families. Young Asher merited to be a regular in Beis HaRav.

He was predeceased by his daughter Mrs. Rivkie Barber from Melbourne, Australia.