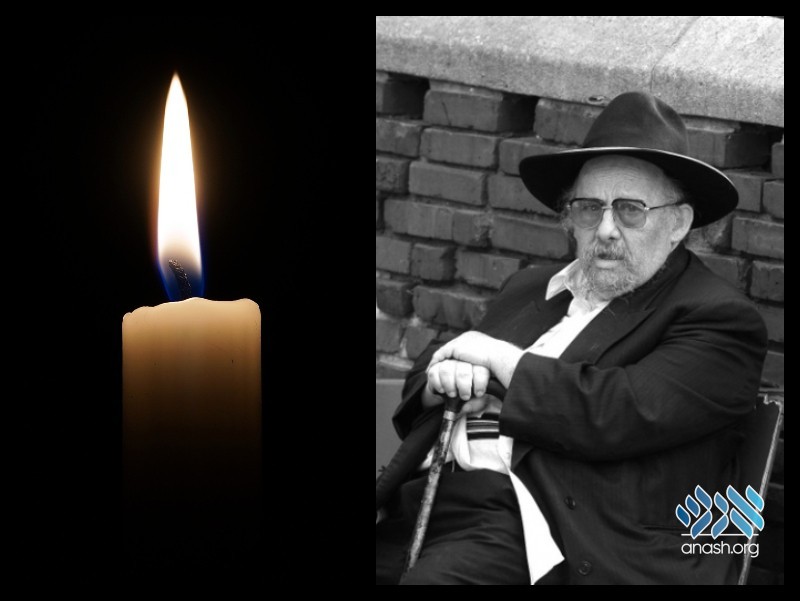 Reb Yisroel Mordechai was born in Buenos Aires, Argentina, on the first day of Pesach 5713/1953.

In his younger years, he moved to Paterson, NJ, where he became acquainted with Rabbi Meir Greenberg and began his journey towards Yiddishkeit and Lubavitch.

In 5727/1967, upon the encouragement of Rabbi Greenberg, R’ Yisroel went to study in the Lubavitcher Yeshivah at Bedford and Dean. He later learned in Kfar Chabad where he became close with the rov, Harav Shneur Garelick.

R’ Yisroel was also close with many eltere chassidim, including R’ Tzemach Gurevitch and Reb Shmuel Levitin. He assisted the aging R’ Shmuel in his later years, and the Rebbe mentioned him by name during yechidus, when asking the elderly chossid how he was being assisted.

He was also referred to as ‘Der Bekker’ – ‘The Baker’ – referencing his annual role aboard the Lag Ba’omer float that displayed the idea of six workdays followed by the Shabbos day of rest.

R’ Yisroel was an enthusiastic historian, eagerly sharing with others stories from his vast repertoire. In addition to his academic excellence in history, he also possessed safrus skills, having acquired them back in Kfar Chabad.

R’ Yisroel is survived by a sister in New Jersey.