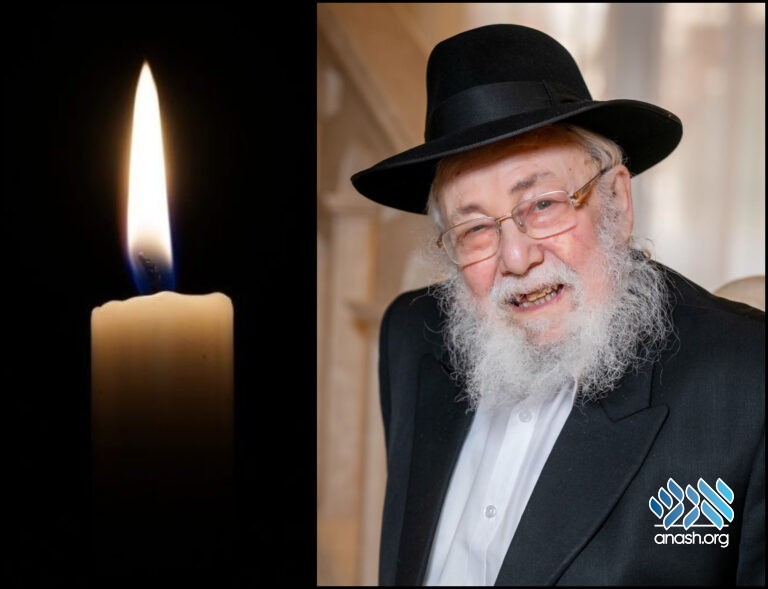 R’ Sholom Simon, a Lubavitcher chosid from Manchester, England, who served as a caterer for many years, passed away on Monday evening, 13 Cheshvan.

R’ Sholom was born in Liverpool, England, and went on to study at the Gateshead boarding school. He later moved to Manchester where he served as the cook at Manchester Yeshivah for many years.

He was predeceased by his wife Ruthie, a”h.