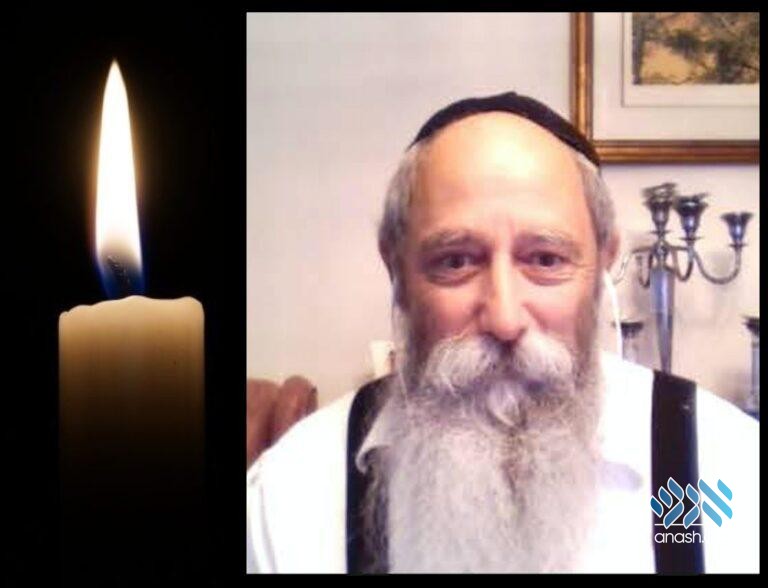 Rabbi Dr. Shlomo Sawilowsky, a member of the Detroit Chabad community and professor at Wayne State University, passed away on Monday, 27 Teves, 5781.

Rabbi Dr. Shlomo Sawilowsky, a member of the Detroit Chabad community and professor at Wayne State University, passed away on Monday, 27 Teves, 5781.

Kicked out of his Conservative youth group as a teenager for refusing to drink milk with his meat dinner, R’ Shlomo found his way to Yeshiva in Morristown, and later received a PhD from the University of South Florida. He then became a professor of educational statistics at Wayne State University in Detroit, where he taught for over 33 years, mentoring thousands of students and doctoral candidates and receiving numerous awards in his field.

Also an accomplished Torah scholar, he was one of the first graduates of the Pirchei Shoshanim online Semicha program, even becoming one of its spokesmen. He was known for his Shiurim at the Bais Chabad of Farmington Hills, and published a guide the laws of the kitchen on Shabbos, explaining each concept in clear English accessible to the layman. He was working on another Sefer at the time of his passing, which his friends and colleagues hope to be able to release in due time.

The Levaya took place this morning in Michigan, on the way to interment in Dallas, TX. Mrs. Feige Sawilowsky can be reached for Nichum Aveilim at (248) 562-7594.