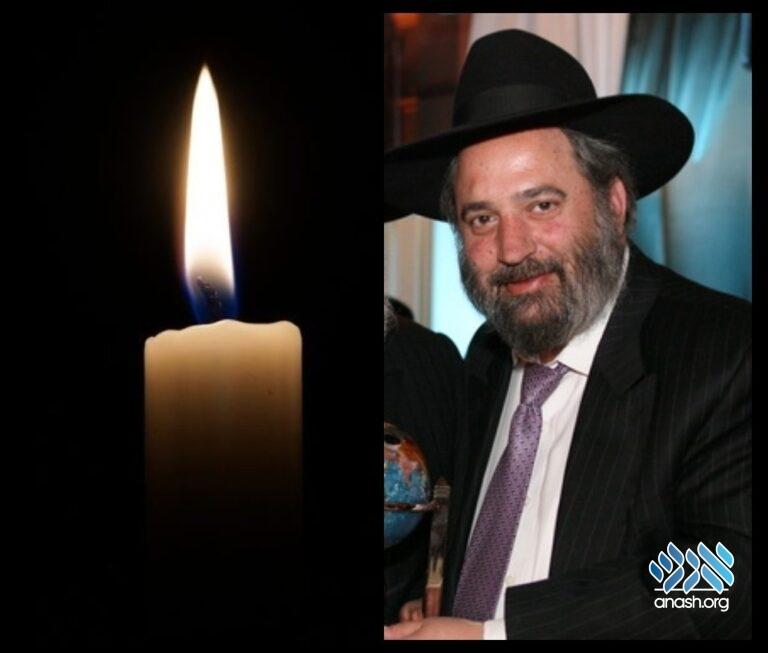 R’ Shlomo Drimmer, owner of AB Drimmers Home Appliances in Brooklyn, who used his wealth to help countless individuals and mosdos, passed away.

R’ Shlomo Drimmer, owner of AB Drimmers Home Appliances in Brooklyn, who used his wealth to help countless individuals and mosdos, passed away on Thursday, 11 Iyar, 5782.

Shlomo was born to his parents, R’ Klonimus Kalman and Batya Drimmer, Holocaust survivors who rebuilt their lives in New York. His parents, Spinka chassidim, lived near Rabbi Leibel Groner in Crown Heights, and it was due to their friendship that Shlomo learned in Lubavitcher Yeshiva and became a Chabad chossid.

As a bochur, Shlomo used to frequent the Flores seforim store in Crown Heights, and worked in the store for some time as well. When the owner of the store moved out of Crown Heights during the “White Flight” of the 60s, Shlomo, knowing of the Rebbe’s battle to preserve the community, purchased the store just so it should not close down.

With time, he moved into the appliance business, which eventually grew to be the well-known Drimmer’s A&B Appliances.

R’ Shlomo was known as an extraordinary baal chessed who helped countless individuals, schools and mosdos. Yidden from every stripe knew they could turn to him for a generous donation together with a smile and a warm word.

He also an askan who served on the Crown Heights Vaad Hakohol for a number of years, as well as on the board of United Lubavitcher Yeshivos. In every position, he strived to make shalom and bring people together.

Shiva will be at 396 Crown Street.