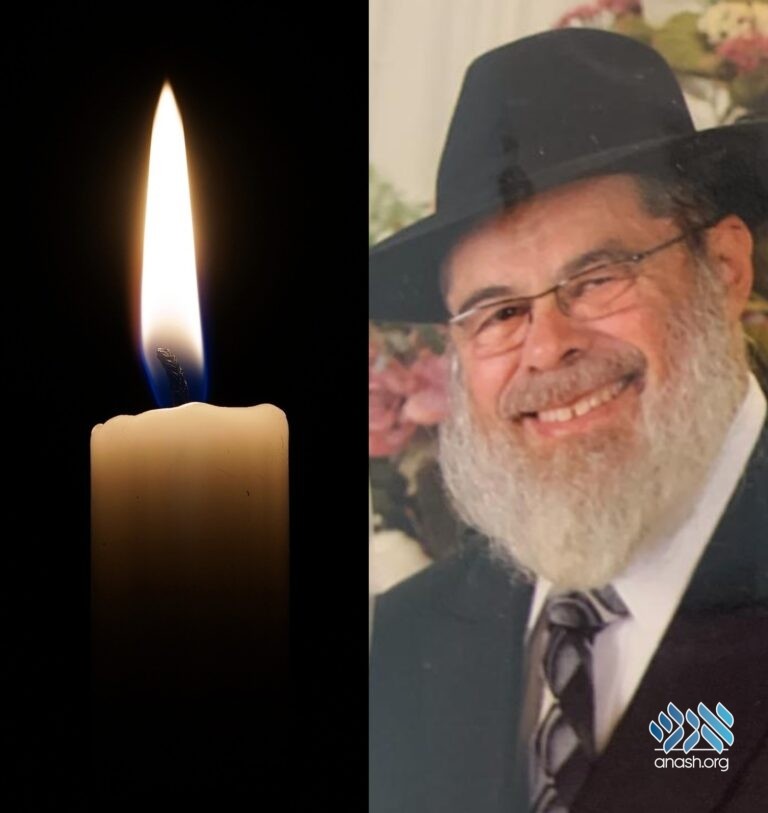 R’ Mordechai Tzvi Simon, who merited to have two yechidusin with the Frierdiker Rebbe and kiruvim from the Rebbe, passed away on Thursday, 11 Tishrei, 5783.

R’ Mordechai Tzvi Simon, who merited to have two yechidusin with the Frierdiker Rebbe and kiruvim from the Rebbe, passed away on Thursday, 11 Tishrei, 5783.

Born on 21 Shvat 1932, he grew up in Asbury Park, NJ. In 1942, at the age of ten, he was sent with his brother Jerry Simon a”h to learn in the newly established Yeshivas Tomchei Tmimim in Crown Heights. At the time, it took a day to travel from Asbury Park to Crown Heights, as at their young age, it was a real mesiras nefesh for their parents to send them such a distance.

Recognizing their sacrifice, they were shown kiruvim by the Rebbe, then the Frierdiker Rebbe’s son-in-law, and by many of the chassidim who were then in New York.

In 1955, he married his wife Sheila, and they moved to Bridgeport, Connecticut, where he served as a shochet. Three years later, after his father’s passing, they moved to Asbury Park to be near his mother.

Upon settling there, he began working in the retail fabric business and later opened a store of his own. When he asked the Rebbe for a bracha for the new store, the Rebbe instructed him to always have seforim in the office and to make sure to learn from them. R’ Mordechai took the words to heart, and finished many a masechta with the time he spent learning between customers.

With shlichus still in its infancy when the couple first moved to Asbury Park, the Simon home was known as the Chabad address for the surrounding area in New Jersey, and for many years, merkos shluchim would stop in their home after a day of mivtza tefillin or other activities for a supper or to stay over.

In recent years, they moved to Crown Heights to be close to their family.

The levaya will take place today, Thursday, passing 770 at 3:30 PM and continuing on to Montefiore Cemetery in Queens.

Shiva will be at 653 Montgomery St. until Erev Sukkos