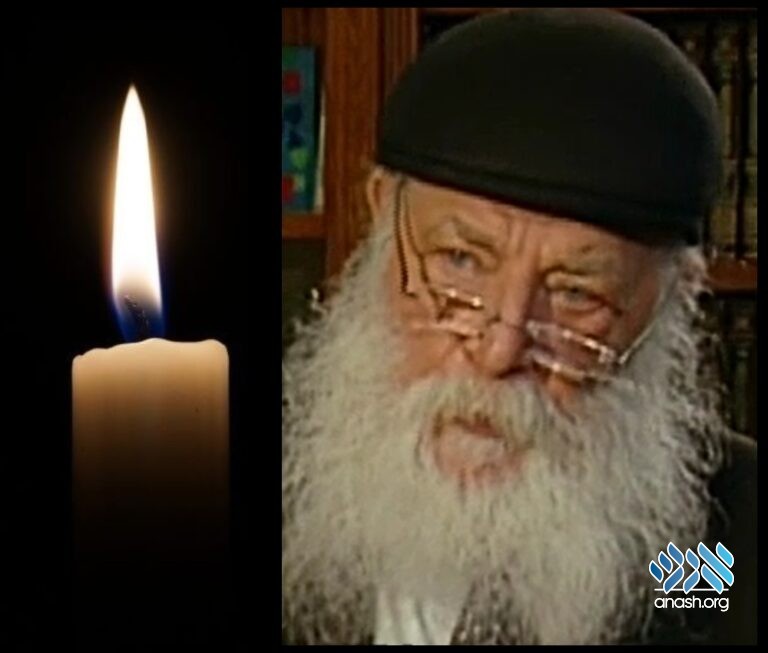 R’ Menachem Emanuel, a longtime member of the Anash community in Chicago, who merited to have his wedding Sheva Brachos at the Rebbe’s farbrengen, passed away on Thursday, 14 Kislev.

R’ Menachem Emanuel, a longtime and much-beloved member of the Anash community in Chicago, passed away on Thursday, 14 Kislev, 5782.

On 12 Tishrei 5744, Menachem married Devorah Elian and a wedding in Crown Height. Prior to their wedding, the couple wrote to the Rebbe with two potential dates to choose for the wedding and asked the Rebbe which day he recommended. The Rebbe recommended the earlier date.

Mr. Emanuel worked as a Kashrus longtime supervisor for the OK Kosher in the greater Chicago area.

The levaya will take place Thursday at 1:00 PM graveside at Silverman and Weiss Cemetery (Bnei Reuven Section) in Forest Park.