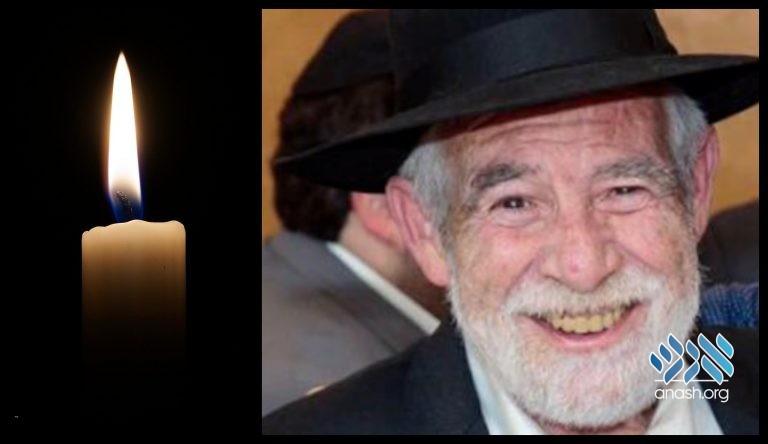 Reb Efraim was the eldest child born to Reb Yakov Yehuda and Chaya Majeski. Reb Yakov Yehuda was the menahel of Bais Rivka in Crown Heights for some time until his premature passing in 5733/1973. Yakov Yehuda was a Polish bachur from Shedlitz who traveled to be a talmid of the Baranovitcher Yeshiva under Rav Elchonon Wasserman, HY”D. He then escaped the Nazis and joined the Lubavitcher Chassidim in Samarkand.

R’ Efraim DovBer was born in Samarkand and was named after the father of his zeide Reb Yisroel Noach.

R’ Efraim was a talmid of the Lubavitcher Yeshivos who maintained a close connection to Lubavitch and the Rebbe.