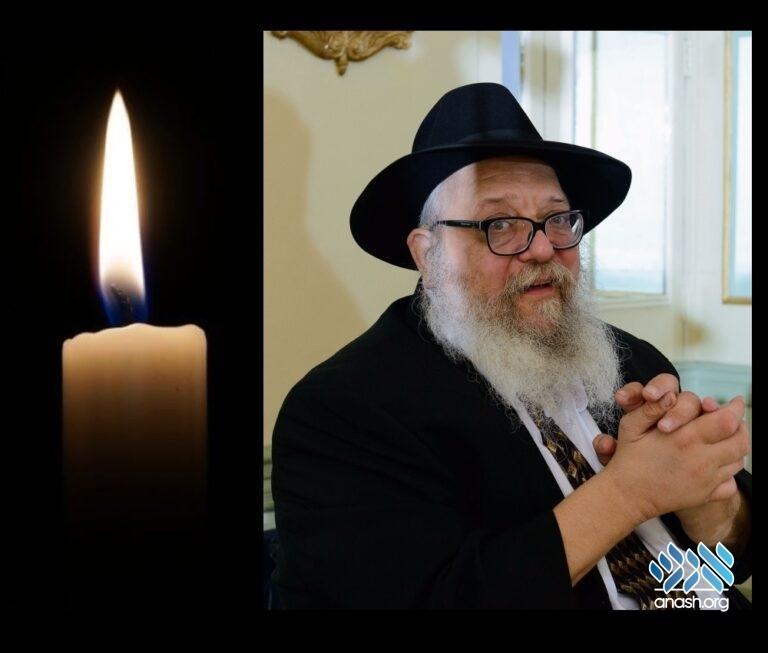 R’ Chaim Moshe Hakohen Katz, a member of the Anash community of the Twin Cities, Minnesota, passed on Shabbos, 6 Iyar, 5782.

R’ Chaim Moshe Hakohen Katz, a member of the Anash community of the Twin Cities, Minnesota, passed on Shabbos, 6 Iyar, 5782.

As an adult, R’ Chaim Moshe became connected to the Rebbe and Chassidus through Rabbi Moshe Feller, and later through his son Rabbi Mendel Feller, and raised a family in the path of Torah and Chassidus. Despite never going to Yeshiva, he is remembered for applying himself to learning Torah and collecting sefarim to the best of his ability.

He was a pillar of the minyan in the Lubavitch house of West S. Paul for the last 20 years, which he joined from its founding, remembered for coming early to davening and joining the Chassidus class before davening.

Reb Chaim Moshe suffered from various physical ailments for many years, but he is remembered for his warm smile and pleasant disposition. Over the years he hosted people in his house who had nowhere else to go. At age 19, he was orphaned from his mother, and took upon himself the responsibility to care for his two younger sisters. He took great care of his youngest sister Yehudis (Judy) Katz, who had Down syndrome.

He is survived by his wife, Hinda Sara (née Zuckman), and their children Baruch Yisroel Katz (Minneapolis, MN), and Avraham Katz (Postville, IA), and grandchildren.

He is also survived by his sister Shaina (Sandra) Katz.

He was predeceased by his daughter Rochel Leah Katz in 5776, and by his sister Yehudis (Judy) in 5754

His levaya was held on Sunday, 7 Iyar.