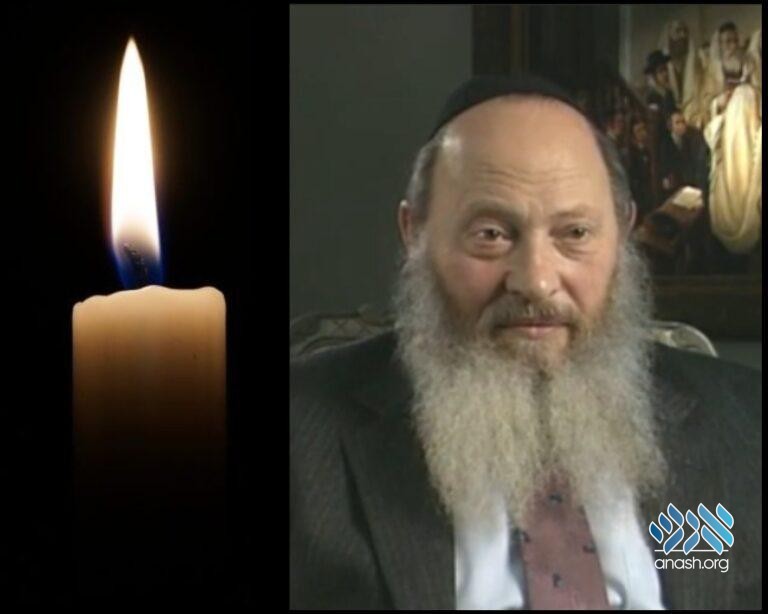 R’ Berel Zisman, a Holocaust survivor from Surfside, Florida, who was a role model of a Chossid and Baal Tzadaka, passed away. Updated: Levaya and Shiva information.

R’ Berel Zisman, a Holocaust survivor from Surfside, Florida, who was a role model of a Chossid and Baal Tzadaka, passed away.

Berel Zisman was born in 1929, the son of Rabbi Faivish and Liba Bluma Zisman, a prominent member of the Chabad community in Kovno, Lithuania.

In the summer of 1941, when the Nazis invaded Lithuania, his family along with the Jewish community of Kovno were forced to live in the Slabodka ghetto before being deported to concentration camps.

Despite the difficult conditions and tremendous risk, his family was uncompromising in their observance of Mitzvos. They held minyanim in their home and were one of the few Jews in the ghetto to erect a sukkah.

In 1944, Mr. Zisman’s family was hiding in their bunker when they were discovered by the Nazis. It turned out that a fellow Jew saved himself by revealing where other Jews had hidden. Zisman’s father and brother were taken away that day. Zisman and his other brother Leibel were sent to Dachau. Two weeks later, his brother was sent to Auschwitz, where he remained until 1945. In April, Zisman was sent on the Death March and was eventually liberated.

Zisman’s parents, a brother, and a sister were killed by the Nazis. Zisman’s only immediate family member to survive was his younger brother, Leibel, with whom he reunited after the war and eventually traveled together to the United States.

His testimony about his experiences during the war was recorded by the United States Holocaust Museum and the Shoah Foundation.

He is survived by his wife Judith and their children.

The levaya will take place Sunday morning at 10:45 at 770 Eastern Parkway and 11:45 at Old Montefiore Cemetery.