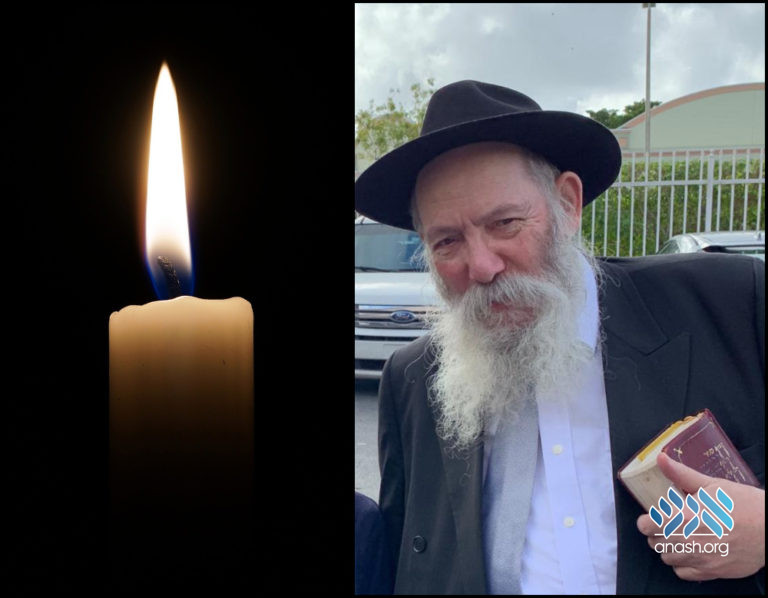 R’ Benzion Eliezer Hackner, a community activist in London, passed away this morning, 12 Nissan, after a short illness.

R’ Benzion Eliezer Hackner, a community activist in London, passed away this morning, 12 Nissan, 5780, after a short illness.

When WWII ended, he was from the first children to be enrolled by his parents R’ Shmaryohu O”H and Mrs. Leah O”H in the Yesodey Hatorah Talmud Torah in London while most others were attending public school, and only went to Cheder for a couple of hours in the afternoon.

As a Bochur he was from the organizers of Camp Aguda and the midwinter Siyum Mishnayos of Pirchei.

In the early 1960’s he was heavily involved with the establishment and legalities of many of the projects of Lubavitch London at the time that they were building themselves up and knew who to call and how to negotiate the officials and how to get things resolved.

He was the Lubavitch representative to the Hisachdus Hachareidim of the Greater London Community. He was also a staunch pivotal member of the Lubavitch and general London community.

He spent many nights working the Shidur, the live hookup, for the Rebbe’s Sichos and Farbrengens in London, for the whole UK, Europe, Eretz Yisroel, South America and Australia, that enabled Chassidim and Shluchim to be connected and hear the Rebbe live.

He was also in charge of collecting Maamad from the Chassidim in London to be sent to the Rebbe. He was a long-standing Gabbay of the Lubavitch Stamford Hill Shul. Since the Rebbe instituted the daily learning of Rambam, he has continuously given a daily shiur of the Rambam, as well as an Ein Yaakov shiur between Mincha and Maariv.

He was the Gabbay Tzedakah for many organizations, as well as the administrator for the Chuppas that took place in the Lubavitch community of London. He helped many people all over the world.

R’ Benzion was the heart of Beis Lubavitch in London, and was involved in many other community affairs, many of which are not known.

He is also survived by his brother R’ Yonason Hackner (Crown Heights).

Levaya information can be provided shortly.

To send nichum aveilim or memories of him, please email nichumaveilimhackner@gmail.com