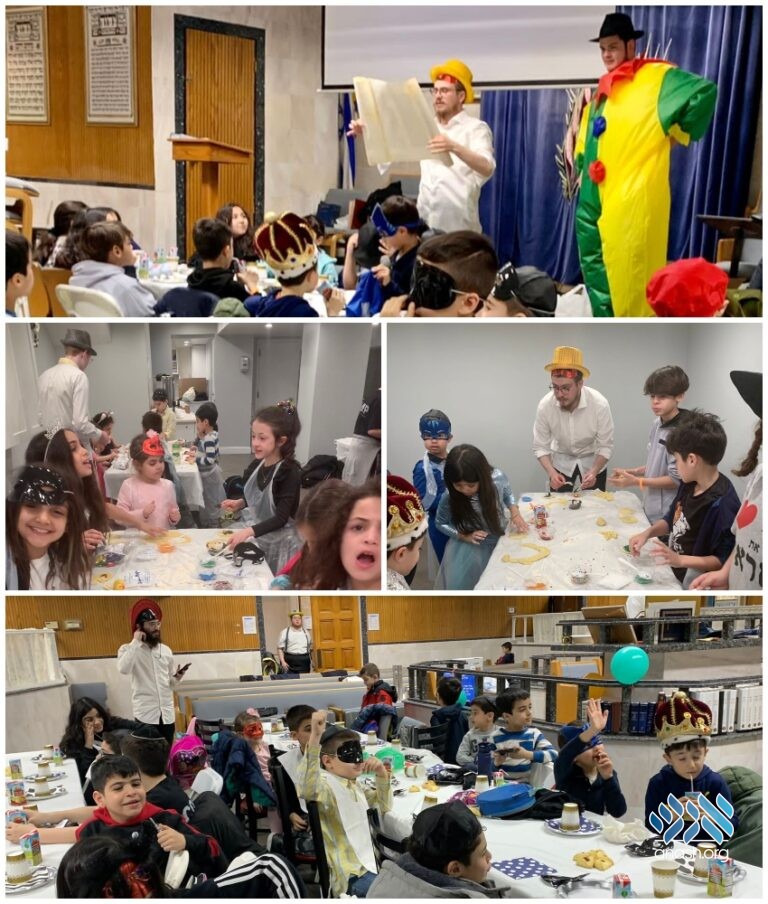 A group of dedicated Released Time Bochurim arranged for P.S. 178 in Queens to change religious hour from Wednesday to Thursday so the Jewish children can celebrate Purim.

For the past 81 years “Jewish Hour” has been on Wednesdays. But when a group of Bochurim realized that this year Purim falls on Thursday, they came up with a wild idea – Let’s change Released Time from Wednesday to Thursday and get all our kids to do the Mitzvahs of Purim!

The Bochurim got straight to work and proposed the idea to P.S.178’s principal. “If you get every single parent to agree, then we”ll agree to switch the Religious hour to Thursday,” the Principal said.

Off to the races, and a handful of dedicated Bochurim called up every single parent getting not only their permission but also their strong interest in making Released Time on Thursday, so a Purim party can be made for their children.

On average, the Released Time chapter in P.S. 178 has 32 Students every Wednesday. But when parents heard about the exciting Purim party that’s being organized, an additional 8 children joined, and there were 40 Jewish children who celebrated Purim during school hours with a fun Hamantaschen bake!

Released Time would like to give a big thank you to the P.S. 178 Bochurim for putting in all the efforts in making the Purim party the success that it was.