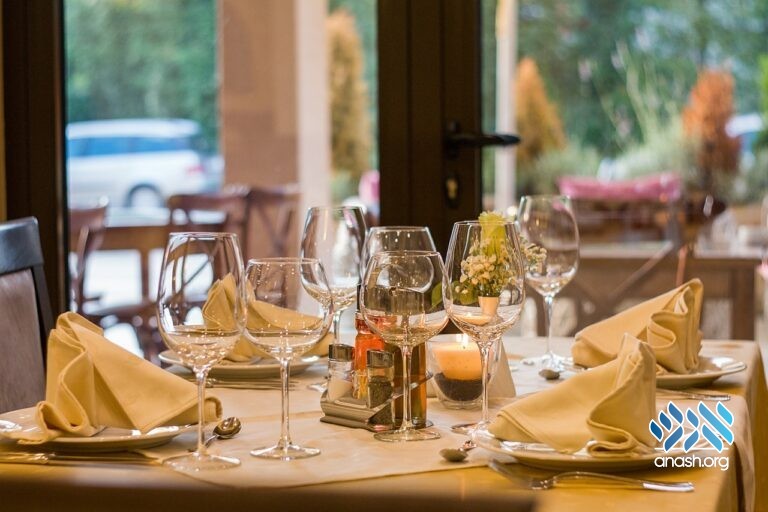 Starting today, New York City will require proof of vaccination for people participating in indoor activities, including at restaurants, gyms and entertainment

Starting today, New York City will require proof of vaccination for people participating in indoor activities, including at restaurants, gyms and entertainment.

The new requirement is the most aggressive step the city has taken yet to curb a surge in cases caused by the delta variant. As the first major U.S. city to require anyone partaking in certain indoor activities or large outdoor gatherings to prove they’ve been inoculated.

“If people still hesitate, we’re going to be climbing that ladder faster and more. I think you’re going to see in short order more and more activities be only for vaccinated folks,” the Mayor said.

But the mayor stopped short of reissuing a mask mandate, in what he said was an attempt to focus primarily on vaccinations.

About 60 percent of adults in the city are fully vaccinated, according to city data, while about 40% of the city’s total population remains unvaccinated, giving the delta variant plenty of room to spread, as reflected by a steady uptick in coronavirus test positivity rates over the past few weeks.