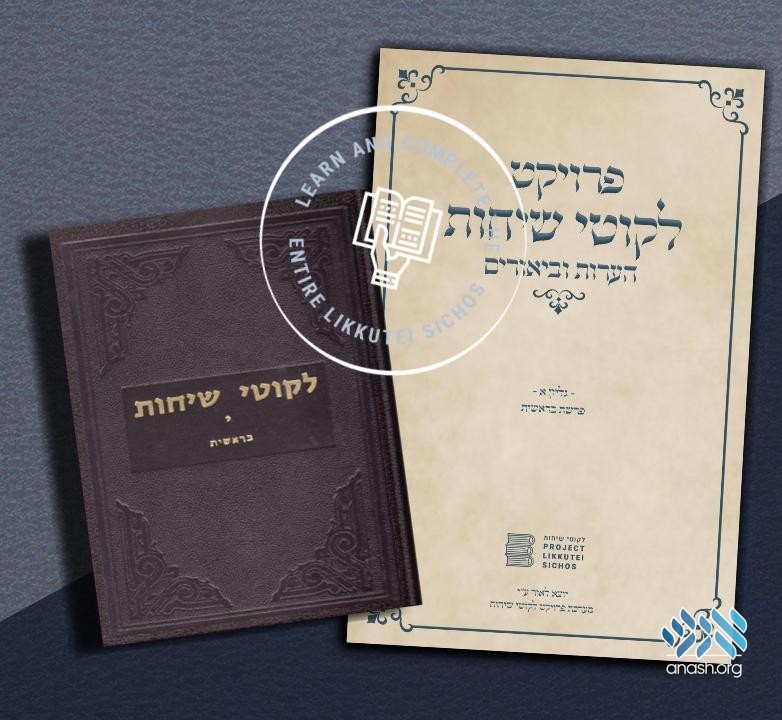 In honor of the start of Chelek Yud in Likkutei Sichos by thousands of chassidim worldwide, Project Likkutei Sichos launched a weekly Kovetz Haoros on the sichos being learned.

The new Kovetz Haoros will contain questions, explanations and haoros in the three sichos being learned as part of the part year cycle. Each installment will be published before Shabbos, allowing time for the sichos to be learned and haoros to be written, while still publishing it in time to read it on the week that Parsha is read.

The first Kovetz was published this past week for Shabbos Breishis, and a second one is already being prepared. The editors request that anyone who have any haoros on the sichos of Parshas Noach should send them, no later than Thursday at 12:00 PM, to [email protected]