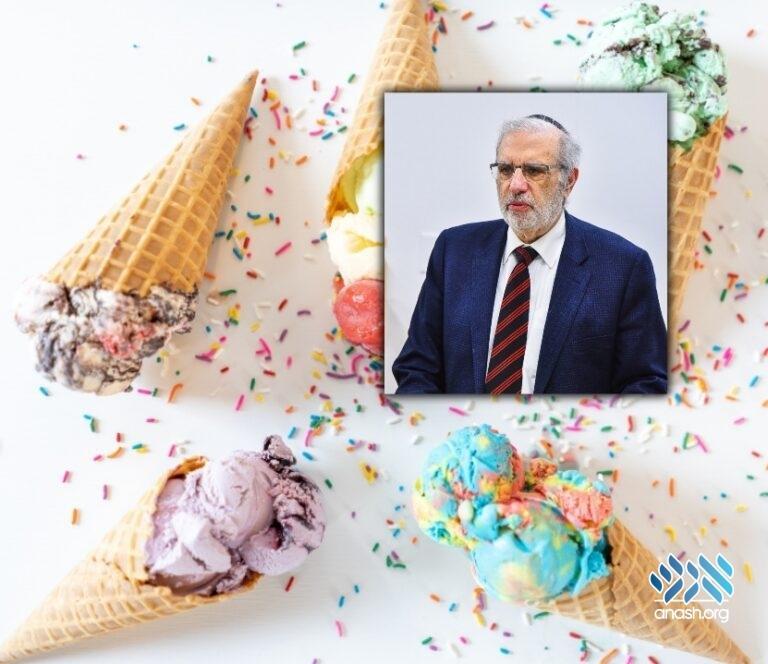 Philanthropist R’ Yossi Popack is sponsoring ice cream for over 20 parties across New York City, where children who attend Released Time will have a chance to hear Aseres Hadibros.

Since Lag Baomer, the Released Time staff have been working closely with many local Shluchim and shuls in organizing local parties, where Released Time families and friends will be able to hear the Aseres Hadibros while enjoying a delicious family ice cream party!

Thanks to a generous donation from Mr. Yossi and Batsheva Popack, Released Time will be organizing over 20 Ice cream parties across NYC. Over 2,000 Yidden are expected to attend, many who would not have celebrated Shavuos without the Released Time program.

Released Time and NCFJE extended their thanks to the Popacks, and their wishes of kabalas haTorah b’simcha u’bipnimius to all chassidim.