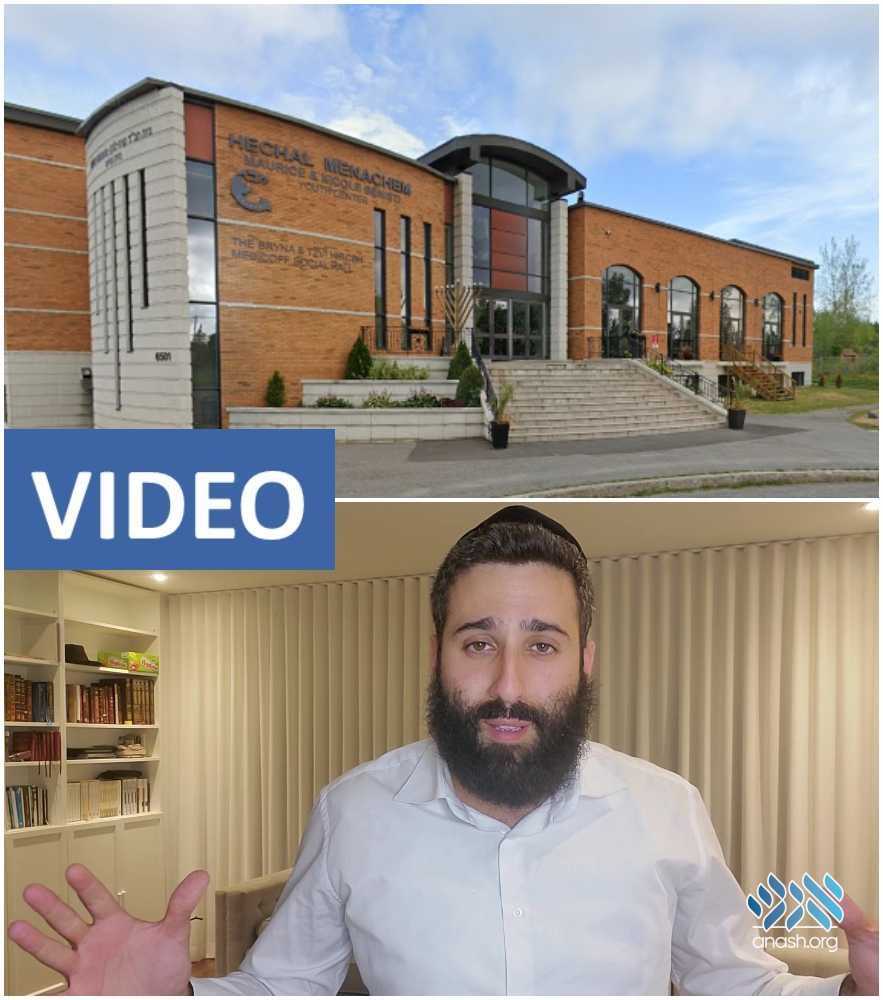 Montreal police entered the Chabad House in Cote St. Luc in the middle of Yom Kippur prayers, and forced the crowd to disperse, despite them following all health regulations. Locals say they were treated unfairly.

Montreal police entered the Chabad House in Cote St. Luc, in middle of the Neilha prayer on Yom Kippur, and forced the crowd to disperse, despite the fact that all local health regulations were being kept. Locals say they were treated unfairly.

In a video posted on Facebook, Montreal resident and member of the Chabad House Berel Solomon relates that everyone attending Beth Chabad Cote St. Luc was wearing a mask. He says that all the occupants of the synagogue were socially distanced, as well as in compliance with all relevant government guidelines.

Yet, police officers entered the premises without a warrant and forced all the congregants out into the street. Once there, they used police vehicles to disperse them, causing them to miss out on the holiest moments of Yom Kippur.

Solomon says, that as of the recording of the video, only half hour after Yom Kippur, he knows of at least 7 other synagogues that were targeted as well.

Solomon noted that the media and the police were treating the Jewish Community harsher than the general public.

“You can go to a bar, you can go to all types of parties or riot in the streets,” he said. “But when it comes to synagogues, we are disbanded with absolutely no explanation whatsoever.”

Calling the police’s actions “harassment”, Solomon said that “it is not right and it must end, right away.”