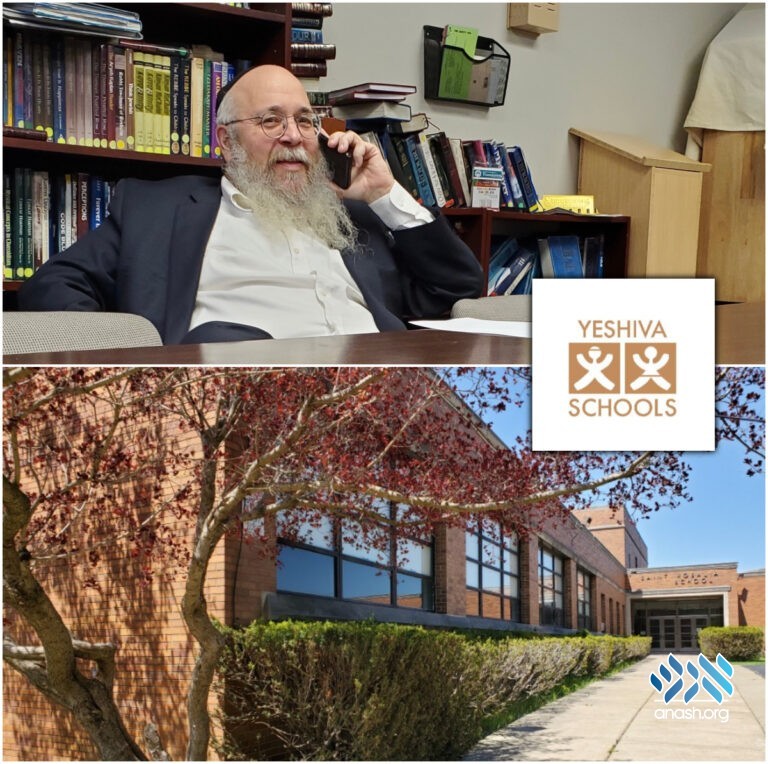 Yeshiva Schools of Pittsburgh announced that they have received a $2 million grant from a state government program, bringing the Yeshiva another step closer to building the school of the future.

Yeshiva Schools of Pittsburgh announced that they have received a grant in the amount of $2 million from the Redevelopment Assistance Capital Program (RACP), a grant program of the state government for economic, cultural, civic, recreational, and historical improvement projects.

As part of their 9 million dollar capital campaign, called The Keystone Campaign, this new grant brings Yeshiva another step closer to building the school of the future.

“This is a great day for Yeshiva Schools of Pittsburgh and for the Greenfield-Hazelwood community,” said Rabbi Yossi Rosenblum, CEO and Head of School. “We’d like to thank Governor Wolf, Senator Jay Costa, the legislature, County Executive Rich Fitzgerald, and our local elected officials for this grant and for their support of our school’s educational mission and future.”

The school building, formerly Saint Rosalia’s, was purchased in June. The project is one of the largest investments in the Greenfield neighborhood in many years and will reinvigorate the area by encouraging new families to move to the area and by creating jobs for the local economy.

Yeshiva Schools of Pittsburgh has been in operation since 1943 and is the oldest Jewish day school in Pittsburgh. Our school community comprises nearly 200 families and around 450 students. Yeshiva has an international reputation for excellence in both Judaic and general studies. More than eight out of ten Yeshiva graduates continue their education at a broad range of colleges, universities, seminaries, and rabbinic schools before moving on to lives of leadership in Judaism, business, arts, and sciences.