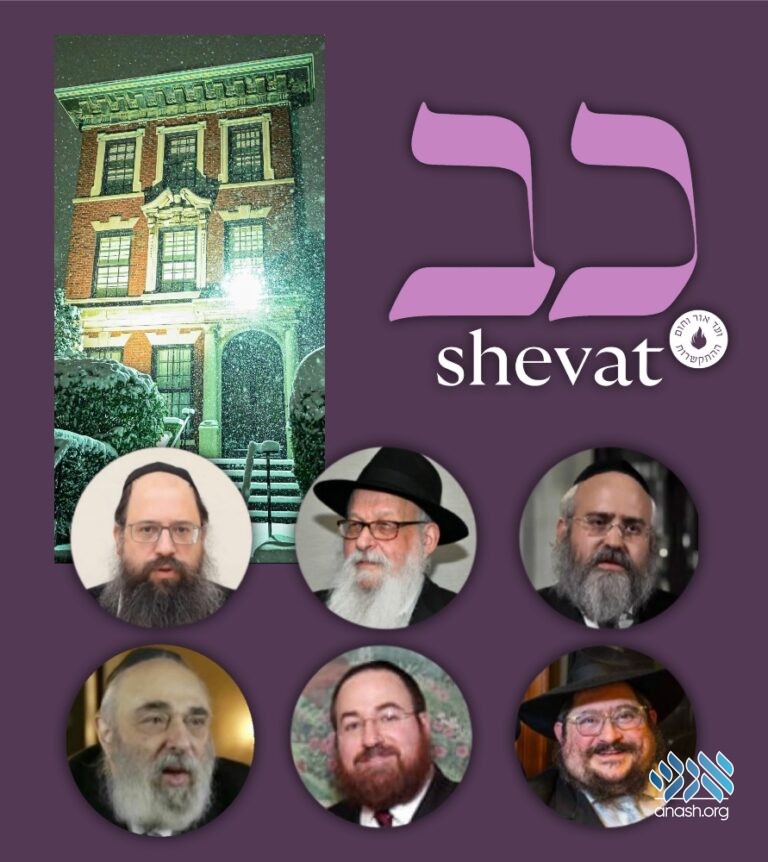 A relative of the Rebbetzin, and the son-in-law of her personal doctor will be sharing memories of their encounters with the Rebbetzin at the farbrengen marking Chof Beis Shvat near the Rebbe‘s Ohel.

Anash around the world are anticipating the annual Chof Beis Shevat farbrengen near the Rebbe’s Ohel. This year, the event will feature speakers who merited to have personal interactions with the Rebbetzin, and will share their stories with the public.

Among them is a relative of the Rebbetzin, Rabbi Shem Rokeach of Borough Park, whose family kept close contact with the Rebbe and Rebbetzin throughout the years. Rabbi Rokeach grew up with the Rebbetzin as a central figure of his youth, and will tell of the exceptionally warm relationship his grandmother had with the Rebbetzin (her cousin). Additionally, he will disclose his first-hand encounters he was zoche to have with her in her home.

Another guest will be Rabbi Levi Shemtov of Riverdale, N.Y., son-in-law of the late Dr. Moshe Feldman who merited to serve as the personal physician of the Rebbe and Rebbetzin. Rabbi Shemtov will reveal an insider’s perspective of his father-in-law’s long-lasting relationship with the Rebbetzin, as well as a personal story he merited to experience.

The farbrengen will take place Monday at 8:30 pm and will be broadcast live from the Ohel on Chabad.org/orvechom.