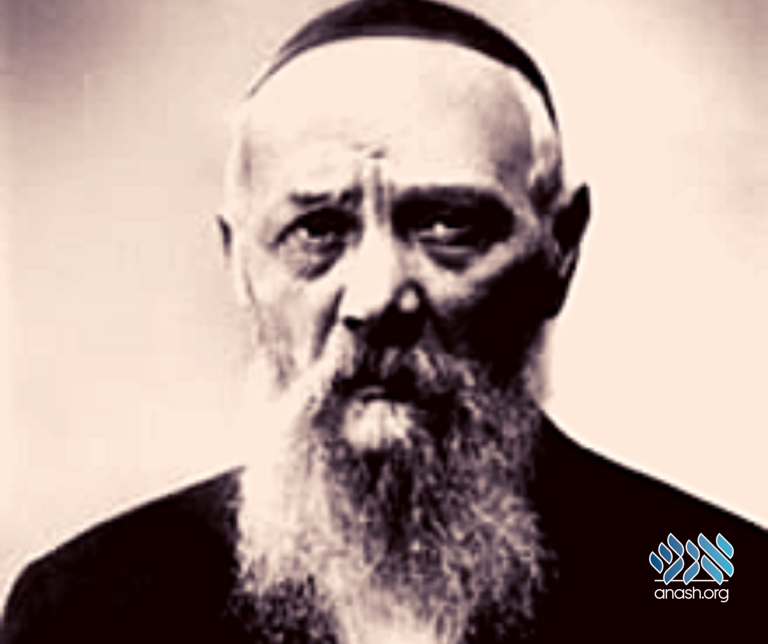 My son, long may he live and be well, has just left my home. He was here for ten minutes, which are difficult for him to find.

Sometimes my mood gets dark, the clouds becoming dense enough to “slice with a knife.” But after I see my son, the clouds become much sparser and hopefully less glum, enabling me to record the following words:

The 13th yahrzeit of my husband, of blessed memory, is already approaching. With every passing day, I feel my loneliness more intensely—I am too lonely and too much alone. I need to realize that, as I become older, this will not improve. May G‑d grant that it shouldn’t get worse.

I deeply desire that something be published to perpetuate my husband’s blessed memory, either something about his life or some of his scholarly work that he wrote and studied almost until his last moment. Perhaps a time will come for this, either during my lifetime or after. It is my belief that, as a great personage and because of his intellectual accomplishments and great abilities, he certainly deserved this.

I don’t even have a photograph of him. I was in possession of one given to him after he was liberated following the grievous years [of imprisonment and exile] he endured. His face in the picture was absolutely unrecognizable. I didn’t want my children to see him in that state. In any case, I wouldn’t have been able to get it across the [Soviet] border.

Later I hoped to find here a picture of the whole family together which was sent here from Soviet Russia. But it was not destined to be; that post-card picture, too, had disappeared here. I have to forget about it. Thank G‑d for those who are still alive. May everything associated with them be successful.

Postscript: Eventually, a copy of this photo (taken “apparently during the time of his exile in Chi’ili”) was brought out of the USSR, and Rebbetzin Chana gave a copy to her son, the Rebbe, who wrote on the back אאז”ל?, “[Is that] my father of blessed memory?” [Reb Levik had apparently become so frail as a result of his imprisonment, that his appearance had changed completely. ]