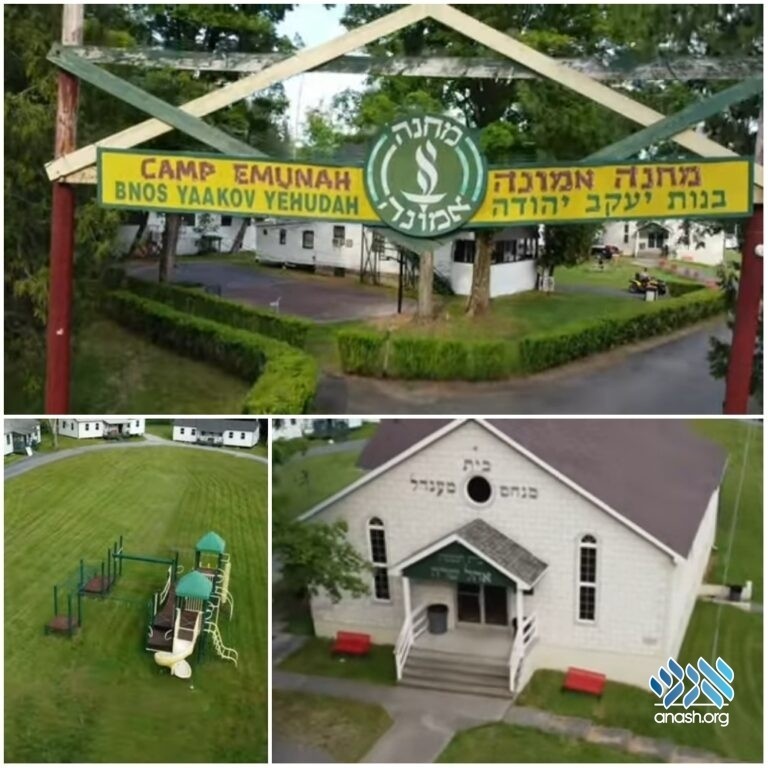 A campaign to encourage campers in BJJ Teen Camp to say Tehillim this past Shabbos Mevorchim resulted in 22,300 kapitelach being said, with 142 campers finishing the entire Tehillim.

It was Friday afternoon at BJJ Teen Camp. The shul was pulsing with excitement. On the edge of their seats, hyper-focused, all 240 campers were drawn towards the platform in the middle.

Head staff members were stationed around the Ruchnius Director waiting for her signal.

The girls cheered and erupted in song!

The rules were explained and the campaign was initiated.

Throughout Shabbos, circles of campers were saying Tehillim together.

Head staff members stood at different posts (also saying Tehillim) and acted as the Tehillim checkpoints. After every 50 kapitelach a camper finished, upon telling the head staff, everyone around would burst into song, “Mushkie is a chossid…Chanie is a chossid!”

The clock was ticking, and as Shabbos was coming to a close, the girls redoubled their efforts. Suddenly a shriek sounded from the left side of the dining room.

Her friends surrounded her with hugs and praise, while the rest of camp once again sang what felt like the anthem of that Shabbos.

“Guys, you don’t understand,” Shayna said breathlessly. “I have NEVER, ever, finished the whole Tehillim in my life. I did not think I could do it. But then I saw everyone else doing it, so I thought maybe I should try.”

Very soon, cries of victory and triumph were heard from all corners of the dining room. Singing and dancing ensued with each completion. Every individual’s feelings of accomplishment were amplified by her friends’ and fellow campers’ joyous celebration in her honor.

This is the Chassidishe peer pressure that epitomizes the atmosphere in BJJ Teen Camp.

In the Rebbe’s Camp, it’s cool to say Tehillim on Shabbos mevorchim.

The girls who finished the entire Tehillim were rewarded with The Emunah Staff Sweatshirt. Forest green cozy fabric, contrasted by the honey mustard lettering of the Camp Emunah logo, this was a camper’s dream come true.

The next day, the immense nachas and pride were palpable when the Ruchnius Director read the list of names of who would be receiving their award.

Lots of girls said 50 and many more said in the hundreds. 142 campers finished the entire Sefer tehillim.

A total of 22,300 kapitelach were said that Shabbos in BJJ Teen Camp, the Rebbe’s Camp. The camp that’s gonna bring Moshiach today!!!