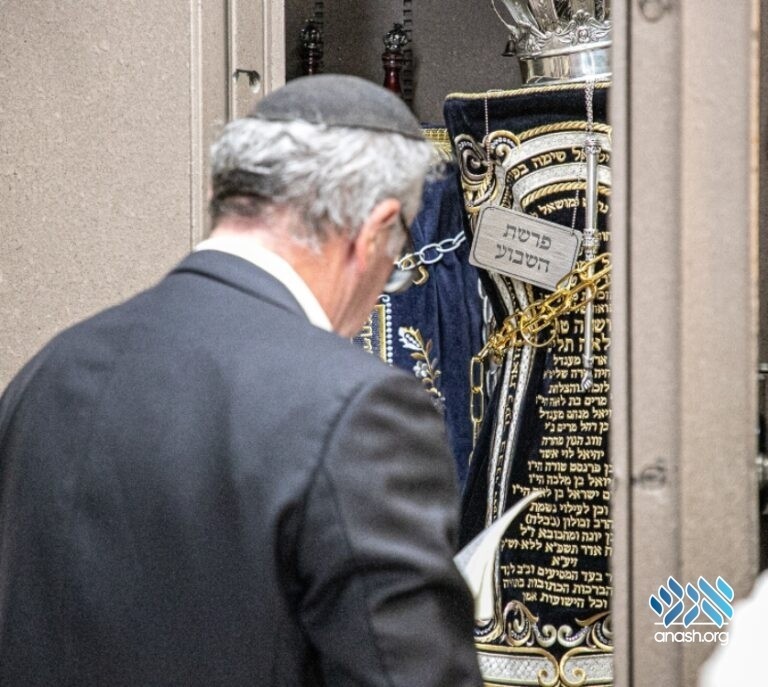 Ask the Rov: How soon after making a pledge am I obligated to pay it?

The posuk in Koheles teaches us that one should pay his tzedaka pledges (nedarim) without delay, and if not, it would be better not to pledge.1 The Gemara describes harsh punishments for one who does not keep his tzedaka commitments.2 It is brought in Sefer Chassidim that when one makes a neder to tzedaka, a malach is created who stands and waits for its fulfillment.3

When one would take a neder to bring a korbon, one would transgress a mitzvas asei if he doesn’t bring it at the first yom tov that passes. Once three regalim have passed, he transgresses a lav of “bal t’acher” (do not delay).

The Gemara says that one who delays a tzedaka pledge transgresses immediately since poor people are always available to receive it.4 Yet, Rishonim debate how to interpret this Gemara:

The Rashba holds that tzedaka is just like korbanos, and the lav is only transgressed once three regalim have passed. The Gemara just means that the mitzvas asei is transgressed right away. The Ran, however, learns that one transgresses the lav as well if poor people are available to accept the tzedaka. The Rambam adds that even if no poor people are available at the moment, one should set aside the money for when they come. This is the ruling in Shulchan Aruch.5

When the neder was not pledged directly to the poor but to a tzedaka fund (as in common today), the Rama writes that it’s sufficient to inform the gabbai that he can come get the money, and until he is ready to distribute the tzedaka and asks him for the money, one does not transgress.6

The obligation to pay tzedaka pledges and the prohibition to delay it applies also to pledges for the upkeep and repair of a shul. 7Therefore, one should set aside money right away so as not to transgress. Some poskim suggest making a stipulation along with the pledge that it shouldn’t be subject to the prohibition of “bal t’acher.”8

The Maharai Isserlin, also known as the “Terumas Hadeshen,” would not break his fast on motzaei Yom Kippur until he paid up all of his obligations.9