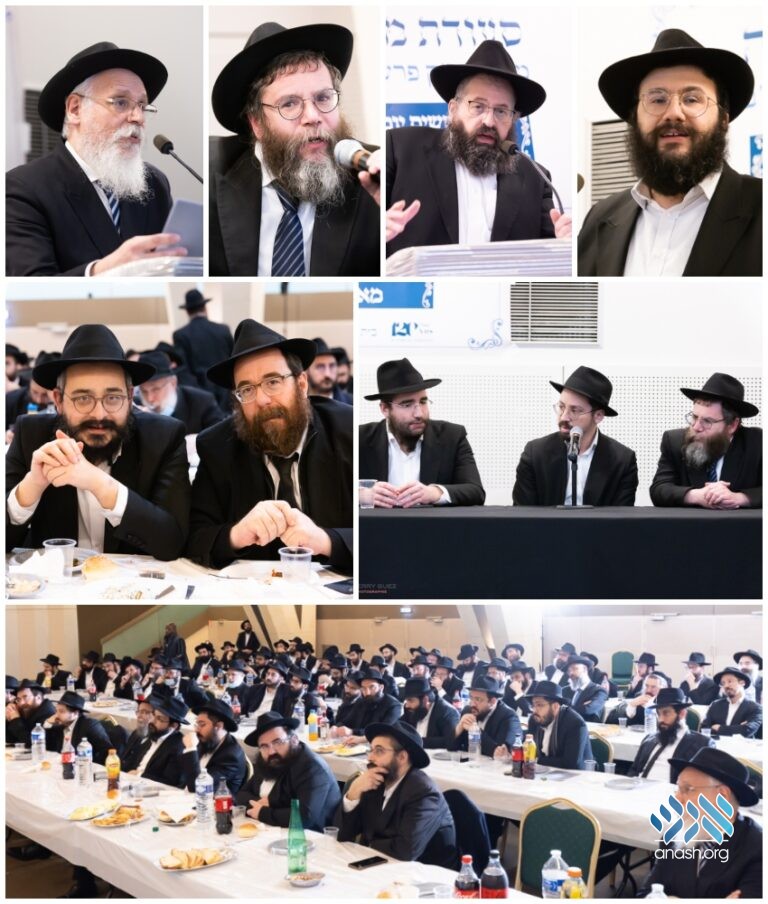 Shluchim of Paris and the surrounding areas gathered Motzei Shabbos for an inspiring melava malka ahead of the upcoming Yomim Tovim of Purim and Pesach.

The highlight of the farbrengen was when Rabbi Azimov announced that shluchim in France have committed to establishing 101 new institutions as a gift to the Rebbe in honor of his 120th birthday.