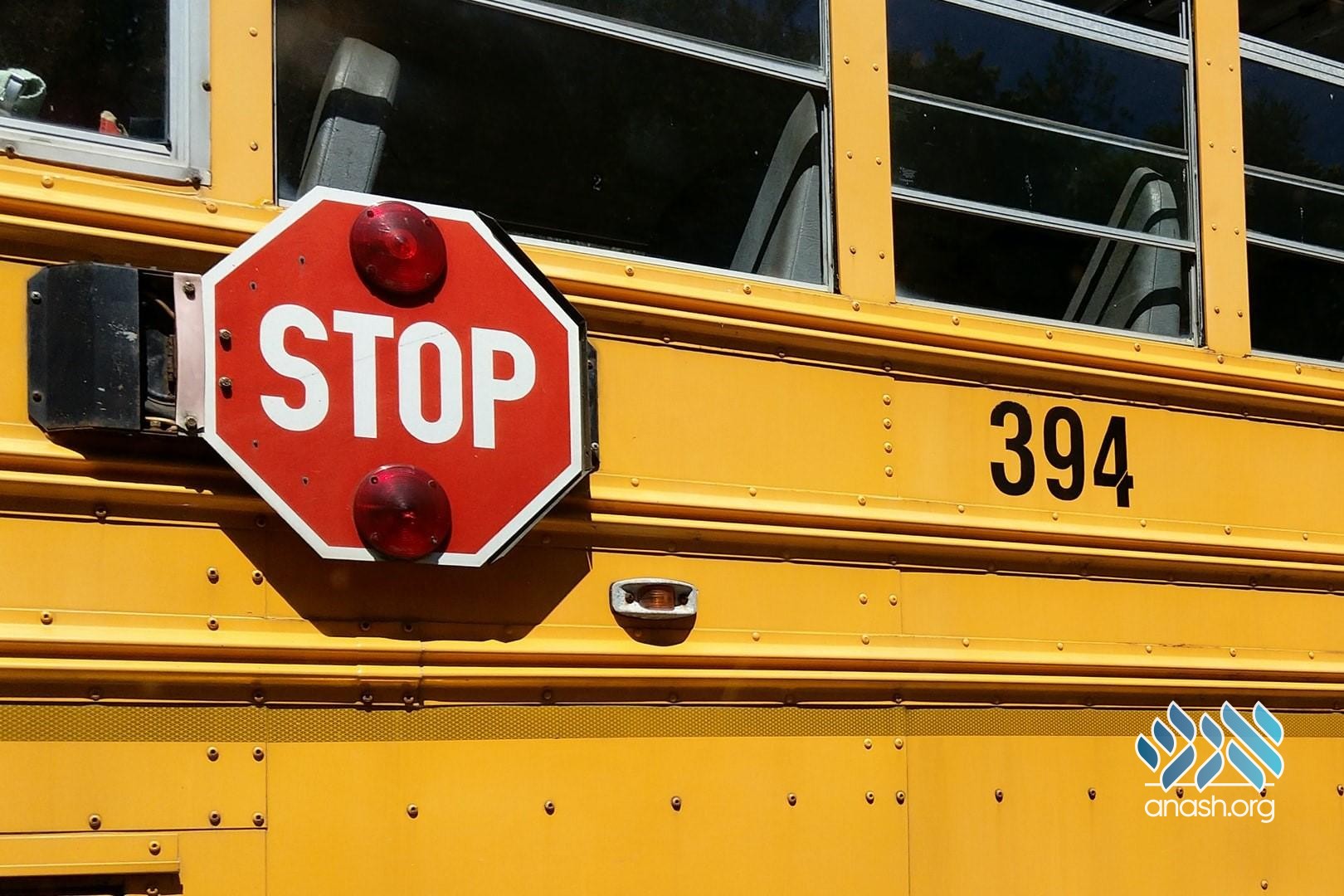 A group of Crown Heights mothers who are concerned by recent incidents are advocating the installment of an impartial rabbinic board to oversee chinuch decisions in schools.

Fellow parents and esteemed board members,

Over the last week, Crown Heights has become a hotbed of frustration and escalating tensions all around.

When schools sent out an email notifying parents that they would be required to sign a waiver for their children to undergo regular COVID tests in school, many parents raised concerns, including questions which they feel haven’t been satisfactorily answered. Who made the decision? Who did they consult? What considerations were made when deciding?

But when children were sent home for not submitting to the tests, our frustration began to spill over. We felt that these measures were harsh, and even more concerning, that this weighty decision wasn’t sanctioned by rabbonim or medical professionals.

Over the last few days, we witnessed children left standing in the rain and not being allowed to enter school because they didn’t have a waiver allowing their school to test them. Others were put in an empty locked classroom where they were guarded by a security guard for the duration of the day. Both the children and their parents felt humiliated and distraught, isolated and terrified.

At the same time, it is inconceivable that a yeshiva should be managed by a financial board alone. On a consistent basis, there are important decisions that require the judgement of Torah leadership. It was the Rebbe’s request and the Lubavitch standard that every moisad be headed by one or several Torah-minded people who can decide in situations like these what is best for the children. Had there been a proper vaad haruchni involved in the current situation, we believe it would have been handled differently.

While the school administrations have since backed down from their requirement for school testing and the waiver, they are still requiring parents to test their child periodically even if they are symptom-free. This goes against the advice of our community doctors who have been guiding us throughout this process.

In addition, we are concerned about future decisions that will impact our children. As parents, we need to be sure that all decisions made in the school are sound according to Torah and medicine.

While some mosdos have an appointed vaad that is occasionally consulted, they don’t always have the final say on how the school is run. We want to see our mosdos led by trustworthy vaad haruchni that will make all the important decisions that impact our children’s chinuch. They should be people whose sole occupation is Torah and whose primary concern is our children’s development and wellbeing.

We need to know this will not happen again! Only through a healthy partnership between a vaad haruchni and gashmi, all decisions will go through the appropriate process. The vaad hagashmi will fill their role and the vaad haruchni theirs, and together they will produce healthy results.

Now is the time to correct this fundamental issue! We demand it for our children. We demand it so that their chinuch is secure.

On behalf of countless concerned parents,