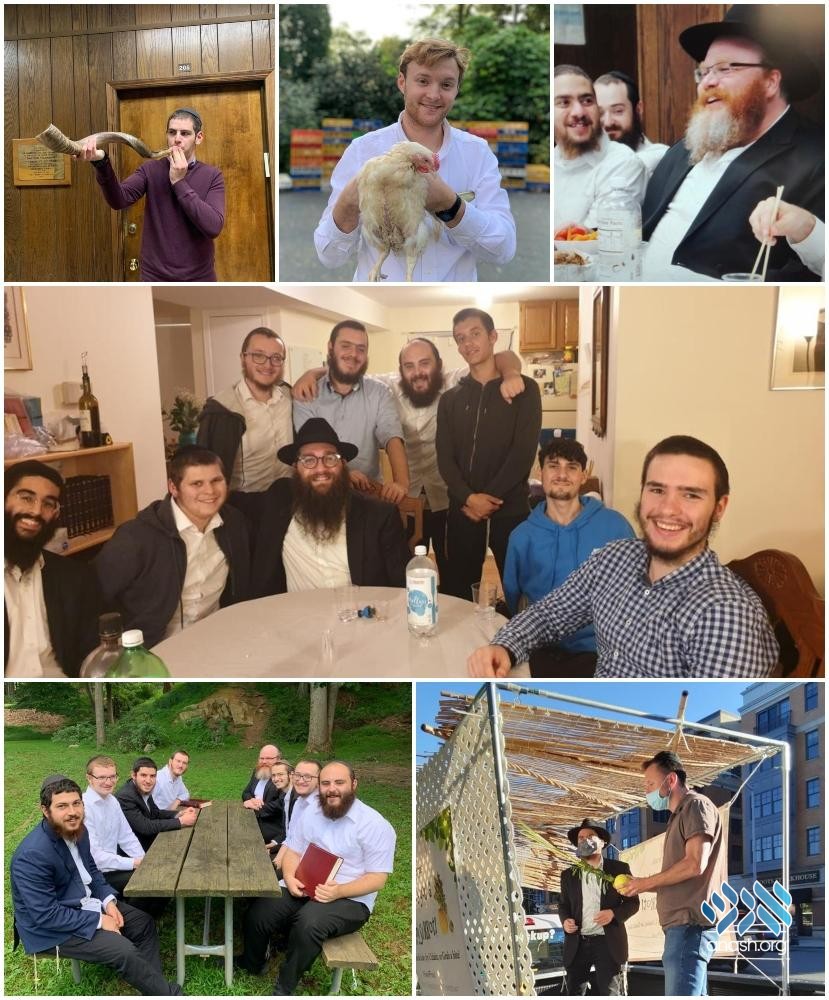 Instead of downgrading during coronavirus, Tiferes Bochurim in Morristown launched new programs, including the first-ever Tishrei in Tiferes, a new post-high school program, and even a program for Israeli students.

Over the past 8 months, many Yeshivas have been affected in various ways but Tiferes Bachurim in Morristown has been able to ‘turn lemons into lemonade’.

One highlight has been that Tiferes has kept its doors open for the entire Tishrei for all it’s Talmidim, farbrenging, learning, and doing mivtzoim, with its warmth and light emanating to the community and nearby neighborhoods.

For many students, it was the first time experiencing the Yomim Noraim in this type of environment,  and thanks to the hanholah, shluchim and kollel yungerleit it was an experience of a lifetime.

It was an unforgettable Tishrei from beginning to end. One that undoubtedly impacted many neshamos, and changed trajectories for the better transforming lives.

Amitai Coplon, a student in Yeshiva, said: “After over 6 tumultuous months, the immense joy and excitement was palpable coming back to the oasis that is provided by Tiferes. The Rabbis jumped right into giving shiurim outdoors and indoors, farbrengen after farbrengen… it was amazing!

“Even while being careful to maintain the government guidelines we were still able to have a most meaningful zman,” he said.

Other notable firsts took place this zman in Tiferes as well; A post-high school program called Ateres has seen tremendous success and growth in a very short period of time thanks to the dedicated shluchim Ben Bursk and Mendy Uhrmacher under the leadership of Rabbi Yaakov Wagner.  Many bochurim were energized and inspired through the high level of learning, close personal connections, and benefited tremendously from the extra curriculum activities and outings.

Tiferes also continued its numerous daily zoom shiurim which began after Purim and is meriting great success and gives many from across the globe the opportunity to experience yeshiva learning from the comfort of their own homes.

Yeshivas Tiferes Bachurim is all geared up for the new zman with higher than average enrollment despite the circumstances.   Please check out their brand new website to apply or to learn more about the yeshiva: www.theworldsgreatestyeshiva.com