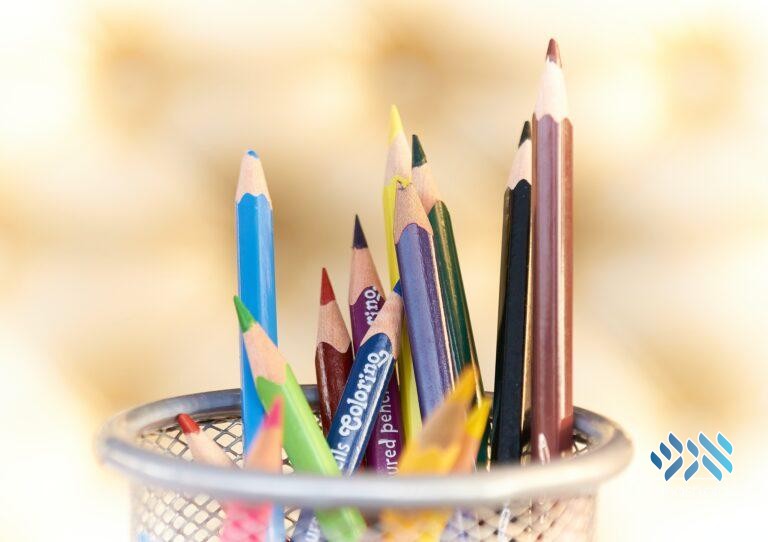 Larry Pearson is not a teacher and does not have school-aged children, but when he sees something important that should get done, he does it.

Larry Pearson does not have school-aged children. He isn’t a teacher. Nor is he a rabbi. So why is he attending local school board meetings?

In his words, “When I see something important that should get done, I do it.”

These days, the important something is implementing a “Moment of Silence” in his local Sparta, New Jersey, public schools. But getting it done has proved more complicated than he ever imagined.

Larry first came across the idea in the book Rebbe: The Life and Teachings of Menachem M. Schneerson, the Most Influential Rabbi in Modern History, a 2014 biography of the Lubavitcher Rebbe by Joseph Telushkin.

Insisting that schools have a responsibility for their students’ moral, as well as academic, development, the Rebbe advocated that a moment of silence be observed at the beginning of each day, a time for students to reflect, meditate, or silently pray as they wish.

The concept resonated with Larry, 76, who is concerned about how schools are–or aren’t–teaching morality these days. “I read about it and was moved,” he says simply.

So, a year ago, he embarked on a one-man mission to get the initiative adopted in his local public schools.

Larry drew up a petition, and went knocking door to door in his neighborhood, collecting signatures. “Everyone was enthusiastic about the idea,” he says. “I thought, hey, this shouldn’t take too long.” He shakes his head and laughs ruefully, “Boy, was I wrong.”

Armed with the petition, Larry showed up to the next open meeting of the city’s board of education and presented the idea.

“I’d never been to one of these meetings,” he says. “It felt like I was defending my proposal to the inquisition.”

Nothing came of it.

Larry then turned to his rabbi, Mendel Dubov of Chabad of Sparta, who reached out to local clergy members, themselves concerned about the lack of prayer in schools. One religious leader took an interest in the matter and introduced Larry and the rabbi to former Sparta Mayor Gil Gibbs. Gibbs was inspired by Larry’s dedication to the cause, and he took on the project as his own.

He connected Larry with the school superintendent and other contacts on the school board. They, in turn, promised to bring up a Moment of Silence again at the next opportunity and push for it to be passed.

The opportunity presented itself in the form of a program for emotional wellbeing created by the school board a few months later. The program, which teaches kids to manage their emotions and make responsible decisions, is based on “Choose Love,” a curriculum authored by Scarlett Lewis, the mother of one of the victims of the 2012 Sandy Hook Elementary School shooting.

Seeing a place for a Moment of Silence in this program, Pearson and Gibbs were of the forty members invited to join the committee overseeing it.

But just as things were starting to look promising, COVID hit. Schools were closed and scheduled meetings pushed off.

Refusing to be deterred, Pearson took up the cause again once meetings moved online. Finally, Pearson and his allies convinced the committee to advise the school board to incorporate a Moment of Silence in the twenty minutes a week devoted to the “Choose Love” program.

If prayer isn’t mandated, what do the children think about during the silent moment?

Therein lies the essence of the approach. If teachers aren’t the ones dictating to the students what to think about, the Lubavitcher Rebbe explained, they will turn to their parents for guidance. That’s when they will learn, in an age-appropriate manner, about their family’s sacred values, character goals, traditions, beliefs, mantras and, perhaps, prayers, so they can reflect on it in school.

The fight isn’t yet over. The motion still must be approved by the board and schools have yet to open. Pearson is looking forward to the day the Moment of Silence will be an actual part of the class schedule.

But according to Rabbi Dubov, this isn’t just about the initiative. “As a rabbi, I am used to seeing great ideas thought up and implemented by community leaders. But this is something different. This is a story of one man, who had no skin in the game, deciding to get up and do something to make a difference for his community.”

Pearson credits the people he met from across the spectrum who have joined his movement-of-sorts and supported him on his journey. “They may be doing it because they believe in the benefits of meditation in schools, or because they want to make space for unforced prayer. Maybe they’re doing it to clear the children’s minds from all the stimulation vying for their attention, or to boost the student’s emotional wellness.”

“But it’s about action, not just talk,” he reiterates. “And I encourage you to try getting it done in your city, too.”