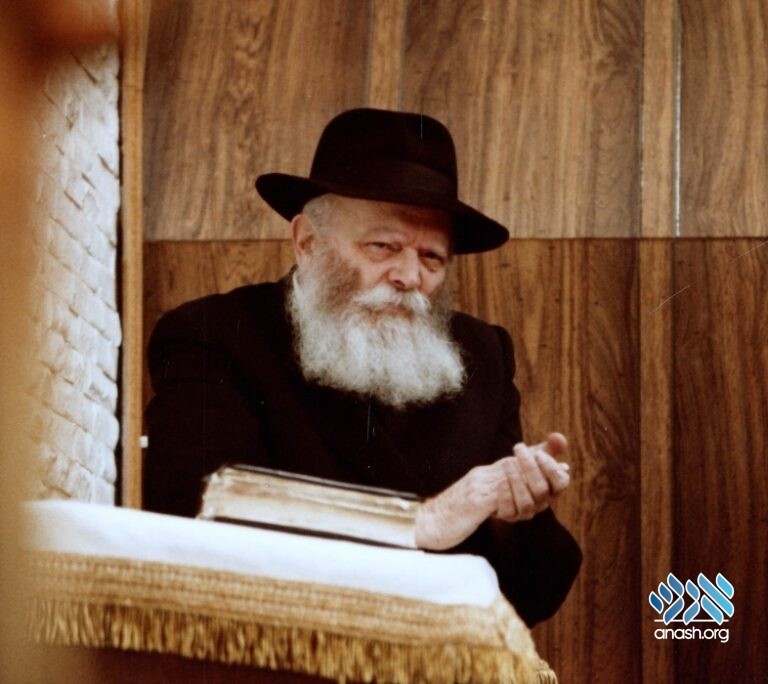 When a person told the Rebbe at ‘Dollars’ that he once attended a Tomchei Temimim yeshiva, the Rebbe clarified that it wasn’t something that he could get away from.

In a sicha on the seder night 5713 (1963), the Rebbe stated, “Once one has a connection to the Rebbe, even if it is minimal – that only occasionally he learns a maamar, or supports the Rebbe’s endeavors – his fate has been sealed. He will forever have a relationship with the Rebbe!”

Although he was not a chossid, he said to the Rebbe that in his youth he had once studied at a Tomchei Temimim yeshiva.

The Rebbe corrected his wording, “If you were once a tomim, you remain a tomim for life. You don’t have a choice.”