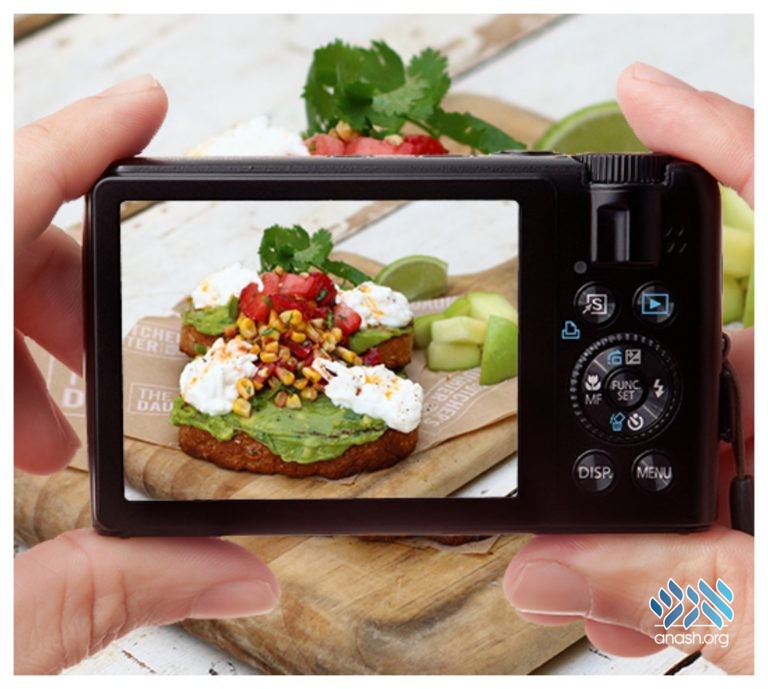 By Dovid Leib K. for Anash.org

Growing up, there was a story my father was fond of telling over. It was about a bochur who wrote to the Rebbe about a habit he had that bothered him: he would come home from yeshiva and go straight to the kitchen. There, he would open the pot his mother had cooked in to see what was inside.

The Rebbe responded that he should imagine himself as a chosheve rav who is in charge of a whole city. In this position, would it pas for him to go straight to the kitchen and look into the pot? This bochur, Leibel Kaplan, later became the head shliach of Tzfas.

When one of us children would complain that something was not to our taste, my father would say, half jokingly, “In Tomchei Temimim, if a bochur had a tayve for a food, it was one thing. But to be so grub as to reject the food in front of him?! That was simply unheard of.”

Our family did not conduct ourselves on the level of these great chassidim; to my mother’s sorrow, there was plenty of food we refused to eat. We had our share of cravings, and a favorite part of any trip to New York was an ice cream stop at Nosh World. At the same time, we understood that we are meant to consume food, and not be consumed by it. Being ‘into’ food was an unrefined trait, s’past nisht for a chossid.

Perhaps it is because of this that I found myself feeling startled the first time I heard someone describe himself as a “chassidic foodie.” Something about the term seemed oxymoronic, like an entity that simply could not exist.

A foodie is defined as someone who “has an ardent interest in food and who eats food not only out of hunger but due to their interest or hobby.” In other words, a foodie is someone who has a passion for food.

We may not be on the level of the chassidim of yesteryear for whom eskafiah was a way of life. Nevertheless, as Lubavitchers, being consumed by or passionate about food is beneath us. In Kuntres U’ma’ayan, the Rebbe Rashab elaborates on various levels of pleasurable endeavors. One can find delight in a sweet voice, in intellectual pursuits, in giving to others- these are more refined sources of enjoyment. In the ma’amar, the pleasure that one derives from food is considered the lowest, most base form of taanug!

Our chayus comes from the most refined of sources; let’s invest it in endeavors that are worthy of it. Even if one is not spiritually inclined, there are other, more aidel pursuits in which to put our energy. Teaching art, music, counseling, various hobbies, connecting with other human beings- these are enjoyable activities that involve connecting to the human spirit, and not simply satisfying an animalistic urge.

I also enjoy food. Yet, I don’t identify myself as a foodie.