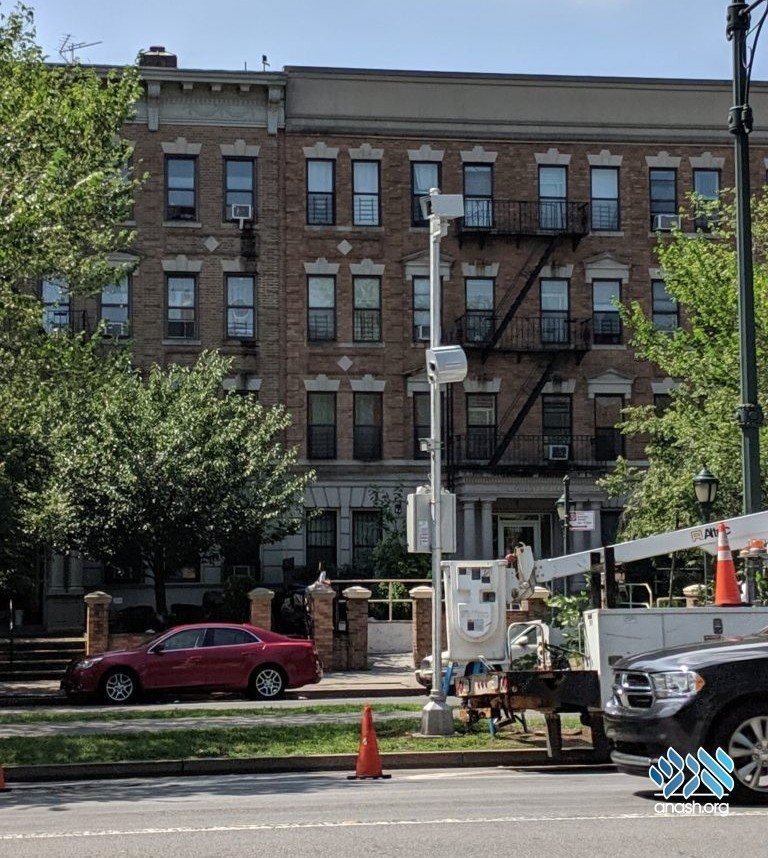 Starting Monday, speed cameras around New York City will now run 24 hours a day and seven days a week, at 2,000 locations throughout the five boroughs.

Speed cameras around New York City will now run 24 hours a day and seven days a week, at 2,000 locations throughout the five boroughs.

In recent months, speed cameras have been installed on many Crown Heights streets, in order to reduce speeding and mitigate pedestrian injuries.

Mayor Eric Adams‘ office posted on Twitter Sunday a reminder to New Yorkers about the change. They also tweeted, in part, that anybody who drives more than 10 mph over the speed limit will be issued a violation, which includes a $50 fine.

Speed cameras used to only operate during the week from 6 a.m. to 10 p.m. The city speed limit is 25 miles per hour, so the city is urging drivers to go within the speed limit but to remember to yield to pedestrians and cyclists.

The Department of Transportation says 31% of traffic-related deaths happen in camera zones at times when cameras were previously not operating. They call the city’s speed camera program “highly effective” when allowed to operate.

According to Manhattan Borough President Mark Levine, there is a 14% reduction in traffic crash injuries on the streets where speed cameras operate. He says having them operate every day around the clock will hopefully help reduce the number of injuries and deaths.

This change will take effect at 10 p.m. across the five boroughs.