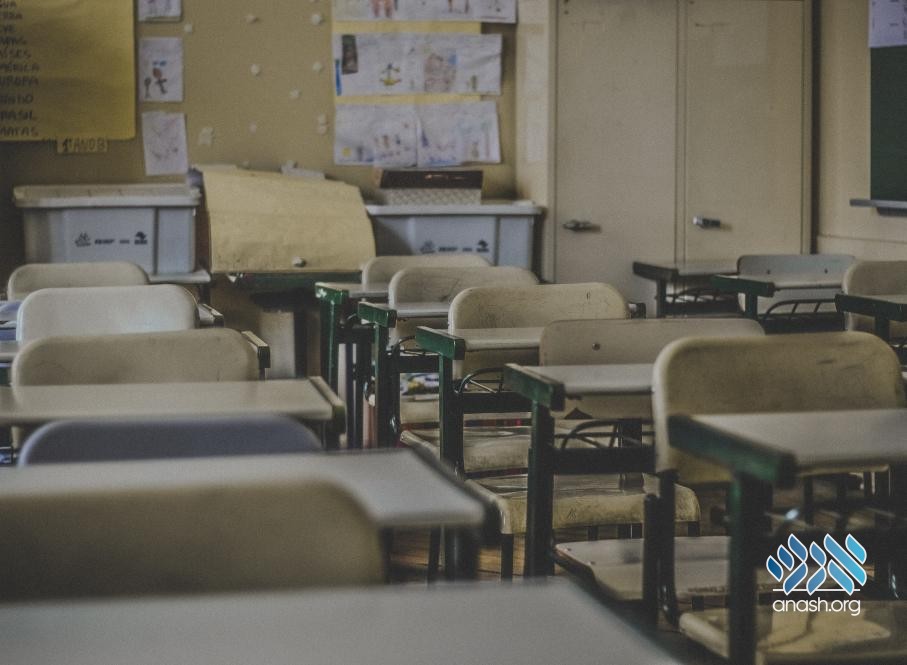 New York City Mayor Bill de Blasio announced on Wednesday that the city’s public schools would be shutting their doors starting Thursday. His order does not affect private schools or yeshivos.

New York City Mayor Bill de Blasio announced on Wednesday that the city’s public schools would be shutting their doors starting Thursday amid a spike in coronavirus cases across New York State.

“New York City has reached the 3% testing positivity 7-day average threshold,” the mayor wrote. “Unfortunately, this means public school buildings will be closed as of tomorrow, Thursday Nov. 19, out an abundance of caution.”

The move was first announced by Chancellor Richard A. Carranza in an email to school principals, in a worrisome signal that a second wave of the coronavirus has arrived. Schools have been open for in-person instruction for just under eight weeks.

The shutdown – which was prompted by the city reaching a 3 percent test positivity rate over a seven-day rolling average – is perhaps the most significant setback for New York’s recovery since the spring, when the city was a global epicenter of the outbreak.

The order does not affect private schools or yeshivos, which fall under the jurisdiction of the state and the governor.