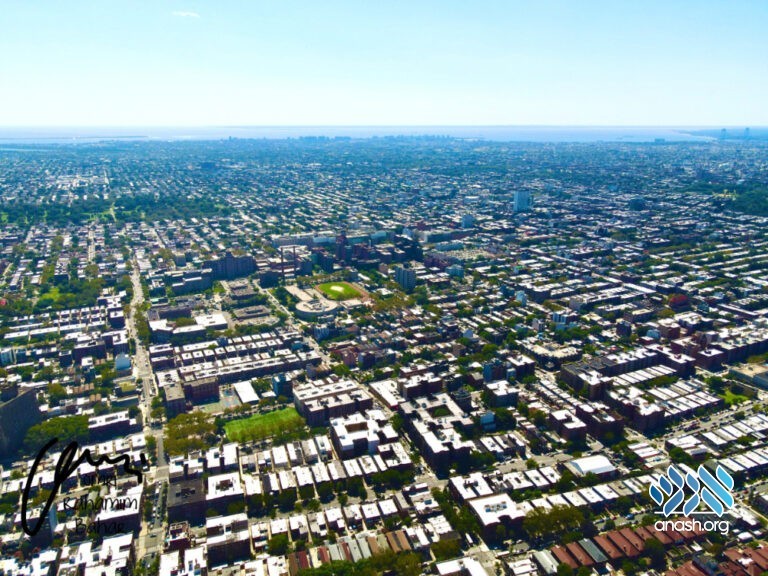 Department of Housing Preservation and Development announced on Monday it will offer up to $100,000 toward down payments or closing costs to first-time homebuyers who earn up to 80 percent of the area median income.

With the goal of making the home buying process in New York more equitable, the city is expanding its existing down payment assistance program by more than double. The Department of Housing Preservation and Development announced on Monday it will offer up to $100,000 toward down payments or closing costs to first-time homebuyers who earn up to 80 percent of the area median income (AMI), a major increase from the $40,000 in forgivable loan offered by the city previously.

The HomeFirst Down Payment Assistance Program, which first launched in 2004, addresses the lack of affordable homes for low-income New Yorkers, especially in transit and amenity-rich neighborhoods.

According to the city’s Where We Live NYC Plan, the racial disparities in homeownership rates are severe and residents of color face more obstacles when buying a home than white residents. In New York City, 28 percent of Black families and 17 percent of Hispanic families own their homes, compared to 41 percent of white families.

“This major expansion of down-payment support is a big win for equity and diversity as it tackles one of the biggest barriers to homeownership for low-income families and families of color,” HPD Commissioner Louise Carroll said.

“Positioning more families to own a home, build wealth for their kids, and take ownership of their communities is a key strategy for achieving our vision of a more equitable New York City.”

The city administers the program through the Neighborhood Services of New York City and it is funded by the U.S. Department of Housing and Urban Development. The program has helped more than 3,000 households become homeowners since 2004, according to the city.

There are several eligibility requirements a prospective homebuyer must meet in order to qualify for the program, designated for those buying a one-to-four family home, a condominium, or a cooperative that falls within the approved purchase price limit.

To qualify for the assistance, a homebuyer must: