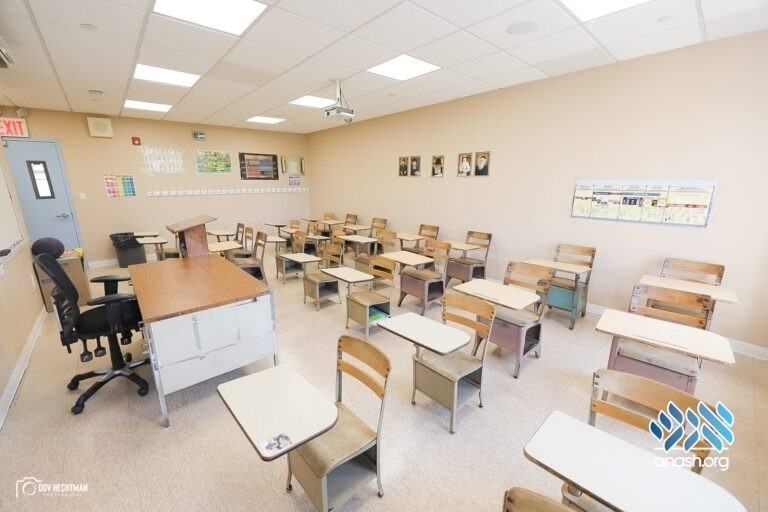 The New York State Board of Regents voted to approve new regulations on secular studies in private schools, sharply transforming the relationship between state education officials and private schools.

The New York State Board of Regents voted Tuesday to approve new regulations on secular studies in private schools, compelling each school to prove to state officials that their curriculum is “at least substantially equivalent” to that offered in public schools.

The regulations would require all private schools to either offer Regents exams, be accredited by an approved accrediting body, or have its curriculum assessed and approved by the local school authority. Schools who fail to satisfy this requirement may lose state funding, and children attending these schools would be deemed truant, with their parents facing fines and jail. Local school authorities that don’t conduct required oversight on private schools may see their state funding cut as well.

A draft of proposed regulations was initially released in March, triggering a 60-day public comment period. More than 350,000 comments were submitted during this period, the “vast majority” of which were form comments which “expressed philosophical opposition to state regulation of non-public schools,” according to Education officials on the Zoom call.

Despite these comments — mostly form letters collected by pro-yeshiva organizations including Agudath Israel, PEARLS, Torah Umesorah, Satmar and Chabad — the final regulations released Friday and voted on today are essentially identical to those proposed in March.

The regulations would require all private schools to either offer Regents exams, be accredited by an approved accrediting body, or have its curriculum assessed and approved by the local school authority. Children attending schools failing to meet one of these criteria would be considered truant, and their parents may be fined or eventually jailed.

The “substantially equivalent” law has been on the books since the late 19th Century, but the law never delineated how “substantial equivalency” is determined. If a complaint arose about a particular school, authorities could investigate it, but there was no specific criteria to determine substantial equivalency, or requirement of pre-certification. A decade ago, some former New York City yeshiva students began alleging that they hadn’t received a substantially equivalent secular education, and the city’s Department of Education has been conducting a years-long investigation into some two dozen yeshivas.

Representatives from a wide range of frum communities in New York, including two Chabad shluchim, delivered the Protect Chinuch petitions to the New York State Department of Education in Albany.

The petitions, numbering over 350,000 in total, were signed by yeshiva students, parents and alumni who oppose the proposed regulations for yeshivos that would severely affect the ability of parents to choose a chinuch as they desire.