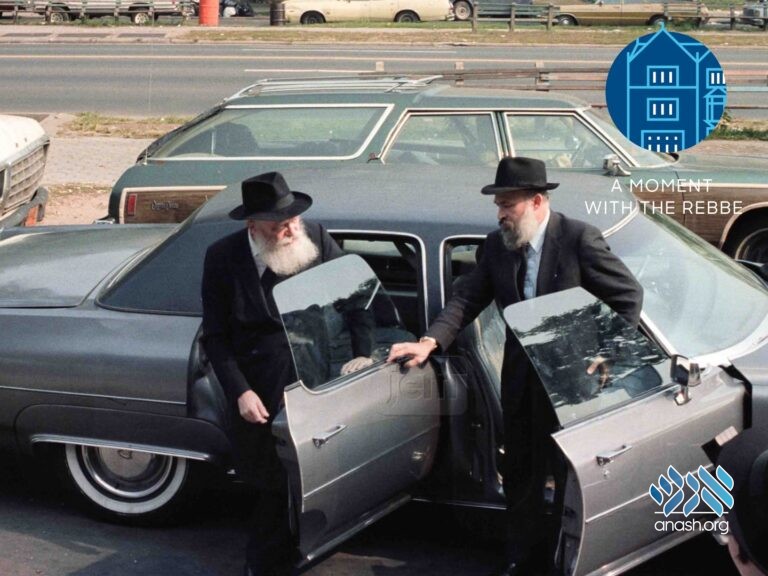 While encouraging Chasidim to do mivtzoim at the Israel Day Parade, the Rebbe instructed that they stand some blocks away so they don’t appear to be associated with it at all.

Notwithstanding, or perhaps as an extension of, the Rebbe’s great love for Eretz Yisroel, the Rebbe strongly opposed Zionism: the movement, the ideology and its symbolism.

When the mitzva campaigns began, Lubavitch Youth Organization saw the annual Salute to Israel Parade in the heart of Manhattan as a great opportunity to touch thousands of Yidden. Indeed, chassidim channeled the inspiration of many hundreds at these parades in the spirit of Jewish pride, towards fulfilling a mitzva.

However, an explicit directive was given from the Rebbe’s secretariat that chassidim should not stand at the actual parade, to avoid an appearance of association. Anash and bochurim were told to work a few blocks away, or at a nearby subway station.