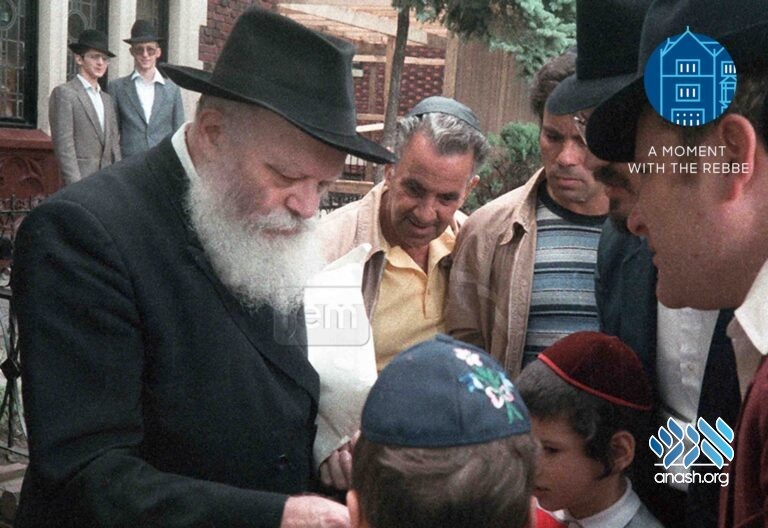 When the kalla’s father agreed to grow his beard so that the Rebbe would be mesader kiddushin, the Rebbe asked that he don’t do it for him.

Several months before the chassuna of Reb Y.S., the Rebbe sent notification that he would agree to serve as mesader kiddushin (officiator at the wedding ceremony), on the condition that the kalla’s father begins to grow his beard.

The kalla’s father agreed, and indeed the Rebbe served as mesader kiddushin.

When the kalla’s father entered into the customary yechidus before the chasuna, his beard had already recognizably begun to grow. The Rebbe turned to him and said, “I hope you do not resent that I wanted you to grow a beard.”

Respectfully, he replied to the Rebbe, “When the Rebbe commands one to do something, I obey.”

In another instance, the Rebbe said to someone, “It would be a wonderful thing for you to grow a beard… not because I want you to, but rather because Hashem wants to you.” (Mekadesh Yisroel, page 248)