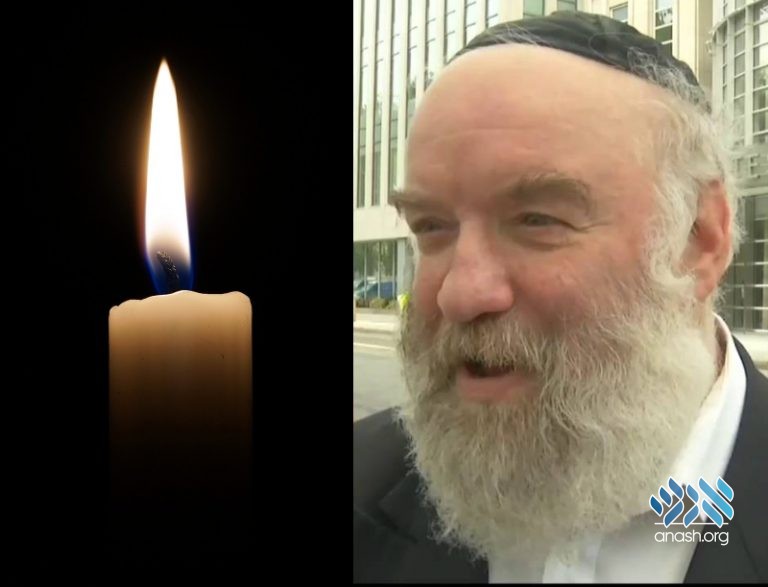 Norman Rosenbuam, an attorney in Melbourne Australia, and brother of Yankel Rosenbaum hy”d, passed away on Shabbos, 4 Av.

Norman Rosenbuam, an attorney in Melbourne Australia, and brother of Yankel Rosenbaum hy”d, passed away on Shabbos, 4 Av.

Mr. Rosenbaum was a well-known attorney in Melbourne, and was renowned for his help to Frum organizations around the world.

In 1991, during the infamous Crown Heights riots, a bloodthirsty mob of 30 men attacked Yankel Rosenbaum, Norman’s brother, and murdered him.

Shockingly, the murderer, Lemrick Nelson Jr., was acquitted at his criminal trial. None of the other attackers were even brought to trial.

During these years, Yankel’s brother Norman, who had become the spokesman for the Rosenbaum family and the fight for justice, refused to give up. He, along with a team of askanim, lawyers, and elected officials, led an ultimately successful fight to have Nelson tried once again, in 1997, this time for violating Yankel’s civil rights by attacking him because he was a Jew. Nelson was ultimately convicted and sentenced to 10 years in prison; he was released in 2004.

In 2016, Norman traveled to NY to commemorate the 25th anniversary of his brother’s murder.

“Obviously, I miss my brother,” Norman told Hamodia at the time. “There is not a day that goes by when I, my mother, and our whole family do not think about him. I’m a zeidy now, and as time goes on and there are more simchos in the family, he is missed even more. It is not just the feeling that we are celebrating and he is not here, but a feeling of the loss of how much he would have added to the simchah.”

He was predeceased by his wife Ettie.

He is survived by his children Ari, Joel, Yoni, and Michal, and grandchildren.