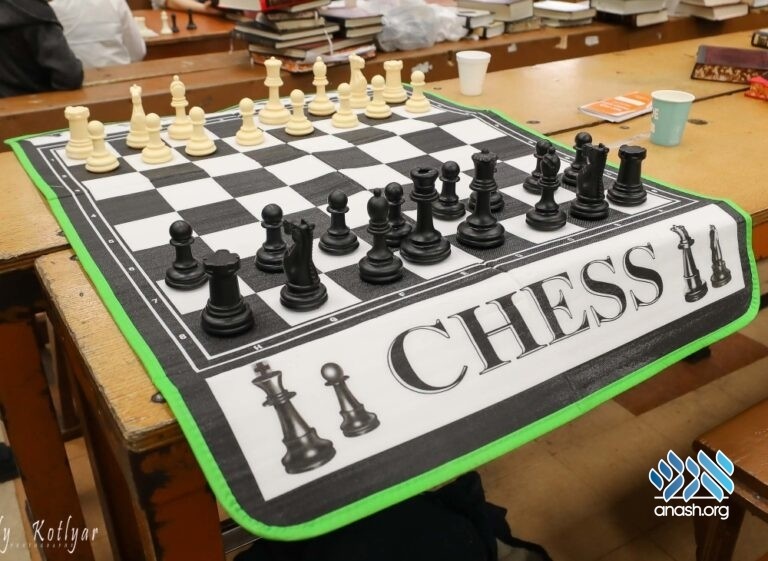 Tonight, the eve of December 25th is Nittel Nacht, observed by not learning Torah. Where does the name ‘Nittel’ come from, and what are some of the customs of the night?

What does Nittel even mean?

The name nittel alludes to an absence, a euphemism for birth. Some suggest it is related to the word nitleh and taloy, “the hanged one”, a reference to “that man” (oso ha’ish), the individual who is the focus of worship in the notzri religion. The date officially marks the birth of that man. Accordingly, the term nittel can be related to the Latin natal, “birth.”

The timing of Nittel Nacht does not follow the Jewish calendar, but rather, the secular calendar. The date must be determined by the observance of the local non-Jewish population. The Jews of each country observe this custom on the eve of yom eidam (lit. the day of their calamity, used as a metonymy for festival) as it is celebrated by the non-Jews of their country. In the United States, this sets the date as December 25th. In a location with variances in the dates for the non-Jewish yom eidam, Nittel Nacht is observed on the date that the majority of the local non-Jews celebrate.

Refrain from Learning: When and Why?

It is an ancient Jewish practice (which thereby becomes a venerated part of Torah) and it is also the Chabad custom, to refrain from studying Torah on Nittel Nacht, from sunset until halachic midnight. The reason is “to avoid adding vitality to the forces of impurity.” It is explained that the phrase “to avoid adding vitality to kelipos” is directed at “that man” who was deified by the non-Jews as well as those who presently follow his path. In Igros Kodesh the Rebbe explains how it is possible for Torah study to produce negative results.

In his notes from the winter of 5695, recorded in Vienna, the Rebbe relates that the Rebbe Rashab would also refrain from studying Chassidus on Nittel Nacht, even in a cursory manner. When nittel coincided with the eve of Shabbos, he would defer the delivering of his customary ma’amar to Shabbos morning instead.

The willful avoidance of Torah study is a surprising and unprecedented concept. It must not be extended beyond the strict duration set by Jewish custom just one night, until midnight.

How about studying the laws and customs of Nittel – Is that allowed?

Is one allowed to read Chassidishe story books on Nittel?

So what should I do tonight?

Regarding the conduct of the Rebbe Rashab on Nittel Nacht and the implied directive, see Sichas Shabbos Parshas Vayeishev 5750: “From this we derive a directive as well as an infusion of ability to utilize the duration of Nittel, not to waste our time, G-d forbid (simply in order to avoid adding vitality to Kelipos), but rather for a practical benefit. It is especially appropriate to use this time for matters that lead to increased wisdom … or to increase in acts of tzedakah and chessed, or to take care of the home, and the like.”