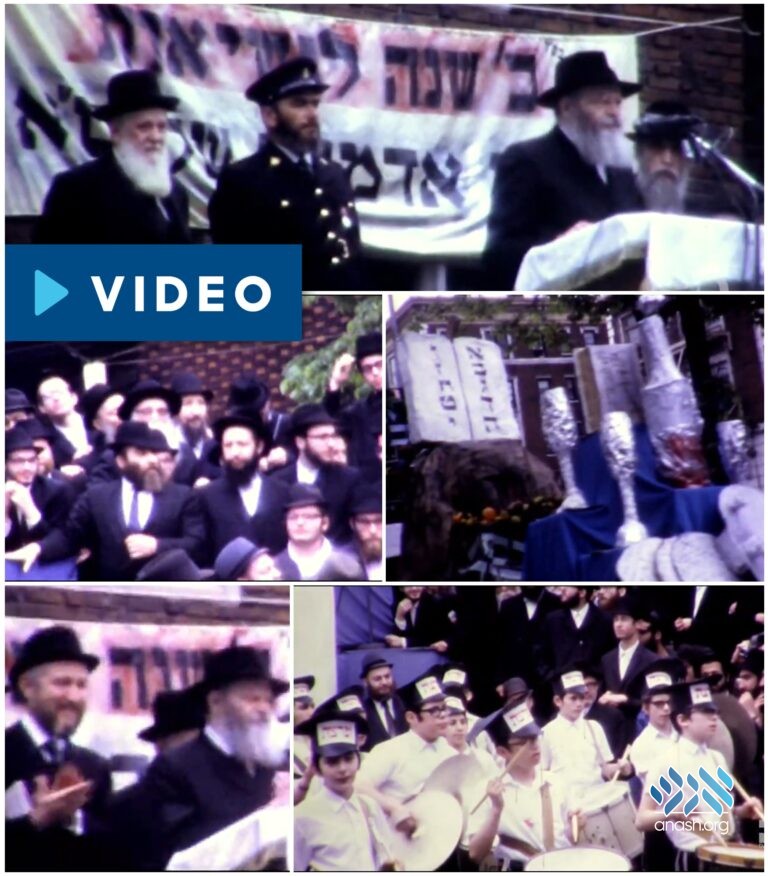 Watch: A recently discovered video film shows splendid moments in color from the Lag B’omer Parade with the Rebbe held over 50 years ago, in 5730 (1970).

The Lag B’omer Parade was a highlight of the year, when children from all walks of life would gather and celebrate Lag B’omer in front of 770.

While the Parades in the later years are well documented, some of the earlier Parades have only been captured by unclear, unprofessional film.