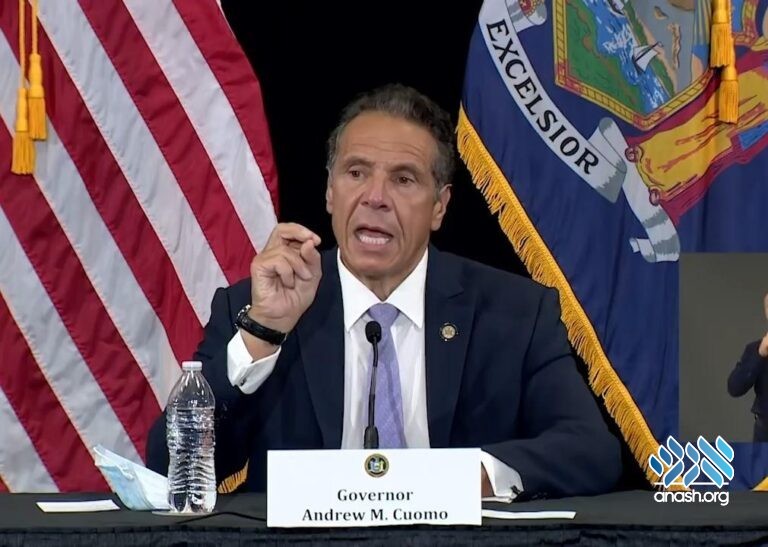 Facing the threat of impeachment, New York Governor Andrew M. Cuomo announced his resignation Tuesday, after a months-long investigation into allegations of harassment and improper conduct.

The three-term governor has been facing calls to resign after Attorney General Letitia James released a report detailing multiple allegations of harassment and inappropriate behavior by the governor. The decision was announced as momentum built in the Legislature to remove him by impeachment.

“The best way I can help now is if I step aside and let the government get back to governing, and therefore, that’s what I’ll do,” Cuomo said.

Cuomo still faces the possibility of criminal charges, with a number of prosecutors around the state moving to investigate him.

Cuomo is facing significant scrutiny for his administration’s handling of COVID-19 in nursing homes. In March 2020, Cuomo’s Department of Health issued a directive forbidding nursing homes from turning away patients on the basis of a positive coronavirus test, causing the death toll among nursing home residents to rocket into the thousands.

The governor will be succeeded by Lieutenant Governor Kathy Hochul, a 62-year-old Democrat and former member of Congress from the Buffalo area. She will become the state’s 57th governor and the first woman to hold the post.