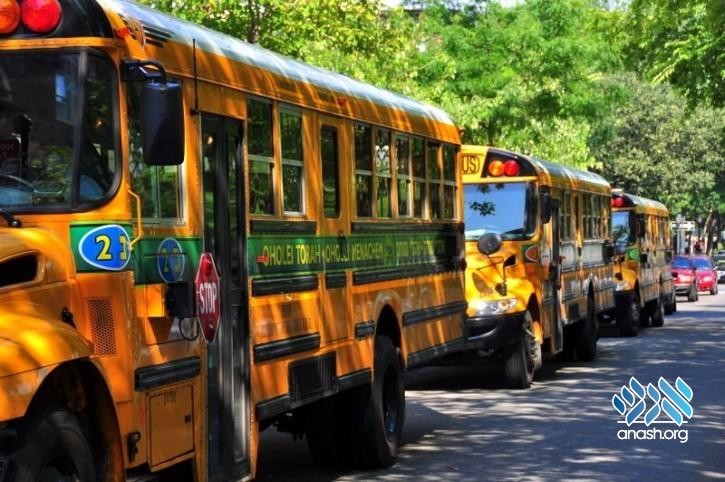 The fight over Yeshiva independence is set to return as the New York State Education Department is reviving its plan to interfere with private school curriculum.

The New York State Education Department announced last week that it will be holding a series of public meetings to gather input from the religious and independent school community, as it seeks to develop new policies for religious and private schools.

There will be five regional virtual meetings which will include public and nonpublic school stakeholders, members of the Board of Regents and Department staff. A sixth virtual meeting will be held to engage current nonpublic students, parents and alumni from across the state.

The outcome of these meetings will determine the next steps in the process of developing regulations for nonpublic school students, the NYSED said.

In July 2019, NYSED proposed regulations that would give the government direct oversight over private schools in the state. The new regulations included enforcement of a curriculum containing more than 12 secular subjects, plus requiring teaching limudei chol for a certain number of hours per day, leaving precious little time for limudei kodesh.

The proposed bill would have also given officials greater control over hiring practices relating to the certification of teachers. It would also require the teaching of ideas that are antithetical to Torah values, including foreign religions and alternative lifestyles.

State education officials have shelved the plan after an outpouring of parental objections. New York State Education Department officials said they received 140,000 public comments on the issue in just three months of 2019 with the vast majority opposed the plan.