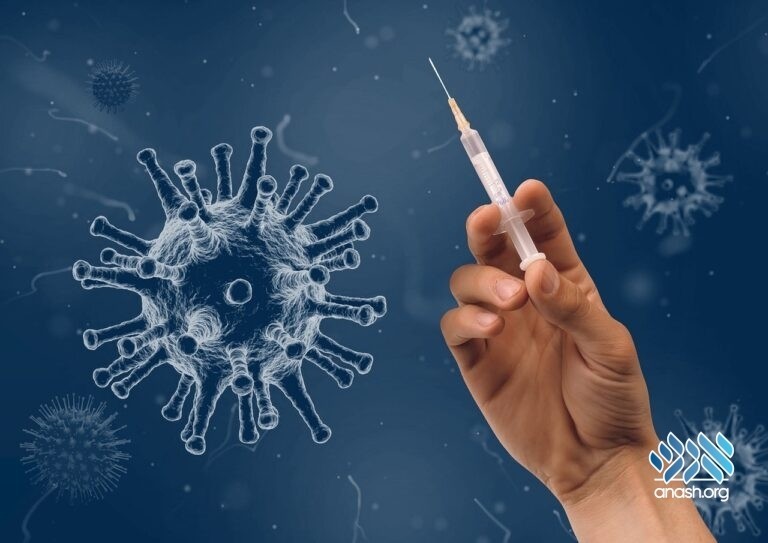 A Rockland County resident has tested positive for polio, in what could be one of the first U.S. cases of the once-dreaded childhood disease in decades.

A Rockland County resident has tested positive for polio, the state said Thursday, the first case identified in the United States in nearly a decade.

New York state health officials said the person with polio appears to have been infected by someone who received the oral polio vaccine (OPV), which hasn’t been given in the United States since 2000.

According to the CDC, the last confirmed case of polio in the United States to originate here was in 1979. The last case brought by a traveler was in 1993. The last time a case of any origin was found in this country was 2013.

“This suggests that the virus may have originated in a location outside of the U.S. where OPV is administered, since revertant strains cannot emerge from inactivated vaccines,” the New York State Dept. of Health said in a statement.

Rockland County health officials said they learned of the infection Monday, and that the victim is an unvaccinated young adult who presented with symptoms of paralysis about a month ago and has not traveled internationally. They are conducting surveillance of family and close contacts.

“In this case, we don’t know the actual source of the contraction,” County Health Commissioner Dr. Patricia Schnabel Ruppert said at a news conference.

The CDC generally recommends children get four doses of the vaccine – at two months, four months, between six and 18 months and between four and six years of age.

“Most adults do not need polio vaccine because they were already vaccinated as children,” the CDC says – except for those traveling to high-risk countries, lab workers handling the virus or healthcare workers treating those who may have the virus.