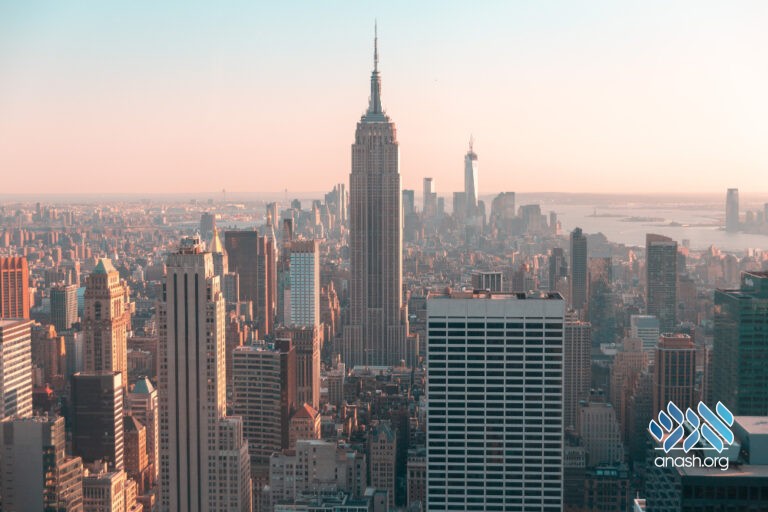 “Our plan is to fully reopen New York City on July 1,” de Blasio said on MSNBC.

The mayor declared, “This is going to be the summer of New York City” during the announcement in a televised interview Thursday morning.

“We are ready for stores to open, for businesses to open, offices, theaters—full strength,” the mayor said. “Because look, what we’re seeing is people have gotten vaccinated in extraordinary numbers—6.3 million vaccinations in New York City to date.”

“We know the vaccination effort’s going to grow and grow,” de Blasio said.

The mayor said the city’s healthcare teams looked at the numbers and that the city is “well on the way” to a full return.

Mayor de Blasio said he is able to determine that, “based on all the progress we’ve made, we are ready to reopen full strength.”

“I think people are going to flock to New York City because they want to live again,” he said.

Of course, this is actually all up to the state, the mayor acknowledged during the interview.

“What I’m saying as leader of New York City, we are ready to come back and come back strong,” de Blasio said. “The data and the science are saying out loud, it’s time to come back.”